Each year, Buffett releases his annual letter to shareholders, capping-off the most important activities and information from the previous year at Berkshire Hathaway. As you might expect, I consider Buffett’s annual letter to be a must-read, not only for shareholders, but for anyone wanting to build wealth and achieve success. You can download a copy of this year’s shareholder letter here.

Each year, I summarize the salient points from Buffett’s report. Last week, I summarized the first part of the report. What follows below, are the second half of my notes and insights from this year’s annual sharehholder’s letter:

Did you know that most insurance companies aren’t profitable, based on their underwriting activities? That’s right. Most of them would operate at a loss, if it weren’t for float. They lack the discipline to underwrite in a smart way, so they race to the bottom with their competitors to see who can offer the lowest price for your premium. While this scenario is always good for you, it’s terrible business practice for these companies. Berkshire hold the record for an insurance company operating at an underwriting profit – 14 consecutive years. So, that means Berkshire not only makes a profit on its float, it makes a profit when you pay your insurance premium.  This is important for many reasons, but here’s one that is paramount – because Berkshire makes a profit on it’s premiums it’s allowed to use the entirety of it’s float for investment purposes. This very fact gives Berkshire an unrivaled flexibility that’s not available to most other property and casualty insurers. Simply put, when others are using their float profit to pay the bills, Berkshire can use it opportunistically, to great economic advantage. Before, we leave the idea of float, it’s very important to understand that because of accounting rules the full value of Berkshire’s float is not reflected in its book value. This unrecorded asset is a huge reason why Buffett believes that Berkshire’s intrinsic value far exceeds its book value. Intelligent investors will take heed of that last statement.

If you don’t understand the economic importance of GEICO to Berkshire’s value, it’s instructive to go back an read past reports to get up to speed. GEICO has created billions upon billions of value for Berkshire and it will continue to do so. In addition to the float advantages GEICO offers Berkshire shareholders, it also has another unique advantage – low costs. In commodity-type of industries where there’s often intensive competition, normally the low-cost provider has an advantage. GEICO’s low cost creates what Buffett calls a “moat” that competitors cannot cross. As a result, the 80+ year old company is still kicking a** and taking names. Just last year GEICO grew market share and is now the second largest auto insurer in the United States. Way to go GEICO!

Berkshire’s leading the way with renewables!

You’d be forgiven for thinking that 100+ year old Berkshire Hathaway is not in the renewables game. But you’d be wrong. Berkshire Hathaway Energy subsidiary is leading the way with low-cost energy. While the national average is $.103 per KWH, BHE average retail rate is $.071 KWH. How are they able to do it? With massive investments in technologies like solar and wind power. Buffett predicts that by 2020, Iowa will generate 89% of it’s electricity from wind. What kind of impact will that have? As Buffett points out, think about all those data centers (i.e. cloud) that are all over the country and how much electricity they burn. There’s gold in them there hills, as IT companies look to lower their electricity costs and all wires lead to where? You guessed it, Berkshire.

If stock options aren’t an expense, what are they?

Executives’ accounting practices around stock-based compensation *really* get on Buffett’s nerves, it seems. Last year, he called it “the most egregious example” of managers’ attempts to get stockholders to ignore very real expenses. This year he takes executives to task again for contortionist activities they employ to “juice” earnings. One of the reasons I like Buffett and Berkshire from an investor perspective is their transparency. While so many CEO’s will almost anything to “make the quarterly numbers”, Buffett doesn’t participate in that folly. He freely admits that Berkshire’s results will be lumpy quarter to quarter and that they may experience down years. How’s that for refreshing? In the day of Enron and Madoff and Stanford, it’s nice to see a company as large as Berkshire not participate in accounting nonsense.

To index or not to index? The “big bet” results.

As perhaps the most successful active manager in history, it’s more than a little ironic that Warren Buffett has become a vocal supporter of low-cost indexing. In fact, Buffett has repeatedly said that most investors would be best served by buying a simple S&P 500 index fund and letting it compound for decades. Buffett then goes on to bash hedge funds, estimating that wealthy and institutional investors have wasted over $100 billion over the past decade, mostly due to high fees. Therefore, you shouldn’t pay high fees to a large-cap growth mutual fund manager. At the end of the day, their performance isn’t likely to vary meaningfully from the S&P 500. In fact, most mutual fund managers are just closet indexers that essentially mirror the index. Hardly something to pay extra for, right? Buffett sums up this point nicely with these statements: “Finally, there are three connected realities that cause investing success to breed failure. First, a good record quickly attracts a torrent of money. Second, huge sums invariably act as an anchor on investment performance: What is easy with millions, struggles with billions (sob!). Third, most managers will nevertheless seek new money because of their personal equation ‘ namely, the more funds they have under management, the more their fees.” Is it any surprise that most hedge fund managers fail to beat the returns of an average index fund?

With those words, I’m going to bring this year’s notes and observations of Buffett’s annual shareholders letter to a close. I highly encourage you to read Buffett’s annual letters, even if your just starting-out and don’t know much about investing. They are a great place to start. If you find concepts and words you don’t understand while reading them, just stop and look it up online. That’s a great way to get an investment education from the Oracle of Omaha. 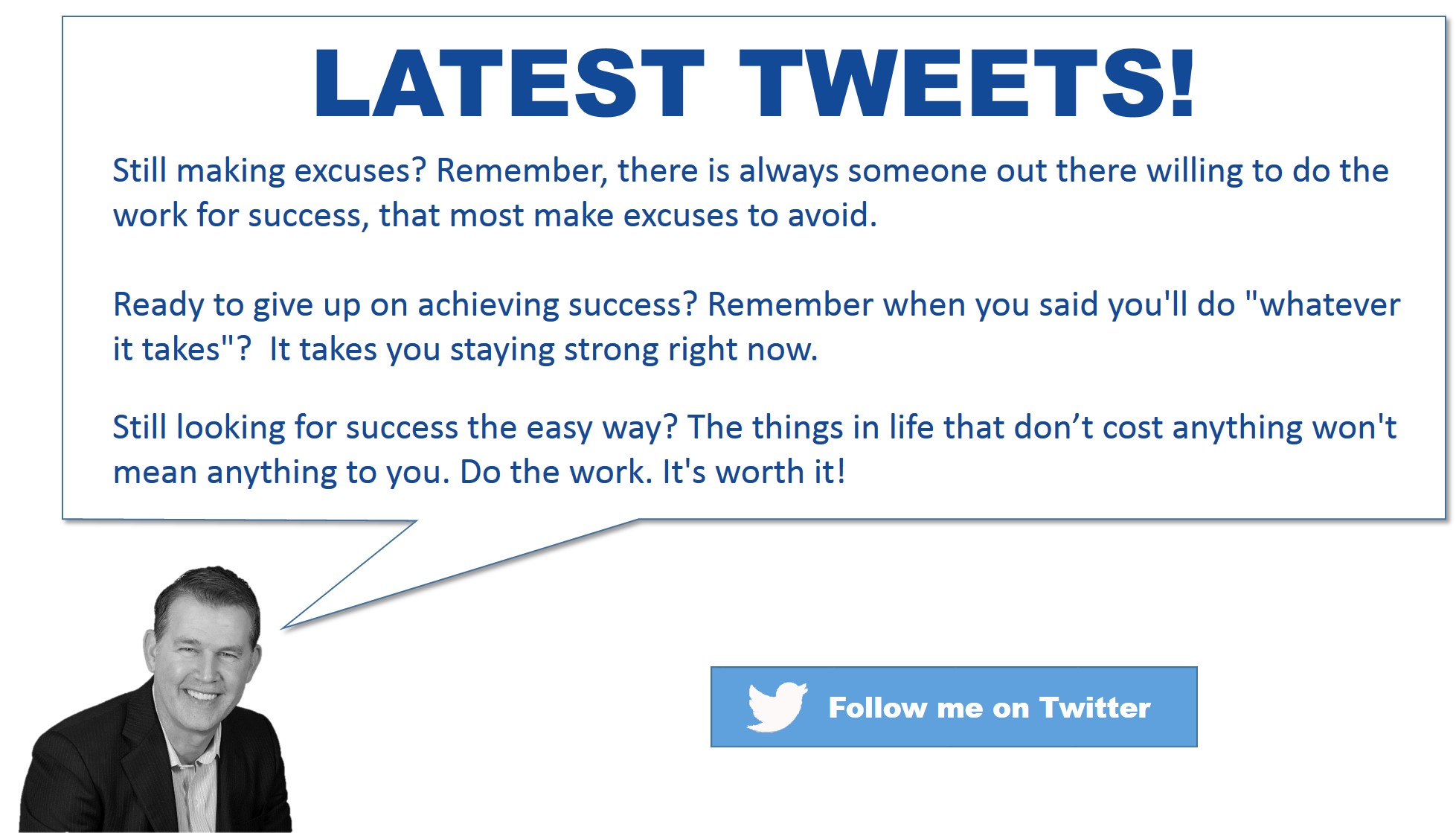 The Evolution Of A Billionaire: How Warren Buffett Made His First Billion Dollars!