Each day is made up of 20,000 moments (a moment can be 3 seconds long). Most of them are mundane, routine things (ie. getting out of bed, brushing teeth, showering, driving to work, etc..) that most people go through almost on autopilot. Yet, the opportunity to live freely and out of the mundane is available to everyone….20,000 times a day.

The next time you are around small children, watch how they are fully living in the moment. They haven’t lived long enough to dwell on the past and they don’t know enough to worry about the future. You see, they are using their 20,000 moments to the highest potential. Everything is new. Everything is now.

But something happens along the way to adulthood that changes all of that, as this recording from philosopher Alan Watts so aptly describes…

Many people are not living in the now. Why? Because of one (or both) of these two reasons:

And that’s the point of today’s essay – you have a story inside you, that needs to be told. You came to this blog for a reason. And most likely it’s because you want to find a way to live your true story. And there’s only way to do that – via financial freedom.

But you won’t get there if you are not living in the moment.  I don’t mean partying and having a good time, while not worrying about the future. Just the opposite.

I mean this…what is it that you can do today, this hour, this minute, this moment to move you towards the life of financial freedom that will allow you to tell your true story? And if you’ve identified what it is, the next question is this – why are you not doing it? Is it because you’re time travelling with the past or because you are focused on the daily grind of work, kids and maybe a little entertainment when there’s spare time?

One way to be at the present and not worried about the past is to remind your mind that you are here. And whatever you create today will be your future. What you do in these moments will be your future. Life is like a masterpiece and you are the Rembrandt. Are you painting your masterpiece, or have you traded-in your paint brush by focusing on the wrong things – a job you hate, Netflix and the past?

The late, great Jim Rohn said, “Once we master the art of being, we open the door to a lifetime of happiness.”

My advice is to not let yourself indulge in the temptation of escapism, as it never brings forth success. Instead, stay strong and follow the LIVE FULLY NOW Alan Watts principle. Embrace the day, seize it, and focus on what you need to do to get the life you must live, instead of cowardly running to childhood memories or dreams of starting a new life (on Monday, as always). Here’s why- the latter way of living defies a limited understanding of the world; it takes you out of the logical, rational mind and into a place of just being, without judgment or an idea of what life should be for you.

As Watts said, “There is no use planning for a future which when you get to it and it becomes a present, you won’t be there. You’ll be living in some other future which hasn’t yet arrived.”

I mean what good is it to work your ass off for 20+ years and miss out on your best years and everything the world has to offer you?  Financial freedom gives you the ability to live fully now, to be present when the future you want arrives.

Look, stepping out of the day-to-day grind, doesn’t mean stepping into nowhere or nothing. It means not being disconnected or adrift. It means stepping into sanity and, more importantly, into even greater connectedness with who you really are.

And if you’re reading this, I know who you are and more importantly, you are not. You don’t want to be that person that checks her watch every 10 minutes, and shoves people out of her way in her rush to be on time for that sales meeting and shoving and panicking.

You’re someone who doesn’t think it’s okay that his boss doesn’t see him as a human but rather a machine part whose mistakes suggest character flaws; someone who does mind spending the majority of her days in a fluorescent lighted cubicle because maybe one day it will lead to a promotion, and the sinister expectation of needing to spend even more time in the office.

So, the question is what are you going to do about it? You have 20,000 moments today. Make each one count towards becoming financially free, so that you can live fully now.

P.S.S. What’s this got to do with you? If you don’t take action, absolutely nothing. But remember this – most people fail to achieve what they want in life simply because they never start. If you’re ready to escape the rat race and live life on your terms, don’t wait. There’s nothing for sale on this blog or in my newsletter. I just provide actionable advice for free. What do you have to lose? Subscribe today. 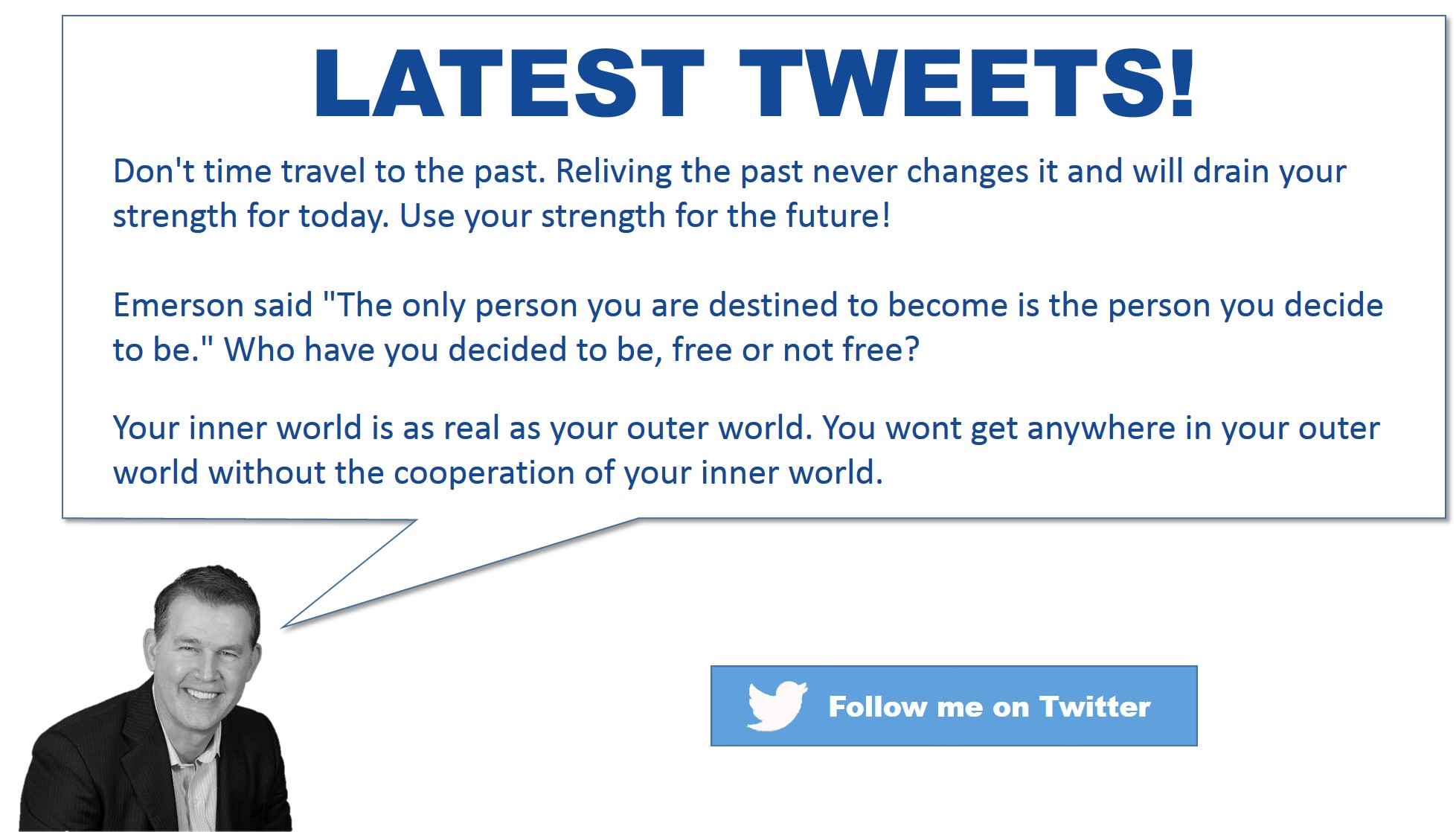 Are You Like Most Americans Who Spend Too Much On Their House? 5 Signs That You’re House Poor!