Would you like to know the secrets to living a long and happy life?

Well, now you may be able to, with the help of a decades old study.

I share some insights from the study below, along with what I think are the main connections between the study’s findings and achieving success.

If In 1938, researchers at Harvard’s medical school began a study that aimed to discover what factors lead to a happy, successful life. The study examined 268 of the university’s male sophomores (including John F. Kennedy) over the course of seven decades. And study they did, as they examined every aspect of the students’ lives both physically, mentally and emotionally thru a series of annual questionnaires for each participant.

The Grant Study, as it’s known, is the longest longitudinal study of its kind. Following the Grant men through marriage, parenthood, divorce, career troubles, second (and third) marriages, bouts with alcoholism and other vices, parental death, and the golden years of grandchildren provided a glimpse into humanity that has never been available before. It reveals how we age, how good and bad relationships affect us, what adversity does to us, and ultimately what makes us happy and fulfilled. It “time-capsuled” man from age eighteen to ninety. And the finding were universal.

George Vaillant, the study’s director, wanted to know what factors predicted a man’s ability to become successful. He created a list of ten accomplishments, which included career success, mental and physical health, a good marriage, supportive friendships, closeness to one’s children, the ability to enjoy work, love, and play, and a subjective level of happiness. He called this set of accomplishments the “Decathlon of Flourishing”.

To regular readers of books on success, Vaillant’s main conclusion will seem obvious – strong relationships were the biggest predictors of success in adult life. But beyond great relationships, two other factors strongly predicted a man’s future success. What were the other two factors?

Vaillant looked at 26 personality traits and found that a trait called “Practical, Organized” best predicted the men’s success later in life. This trait centers around the ability to organize one’s life, as well as his ability to delay gratification. Interestingly enough, the 90-year-old Terman Study of adult development, which included women, also found that identical traits such as forethought and willpower were some of the best predictors of success at later in life. This is no coincidence.

It’s not hard to see that these are precisely the traits people need to chart a path to success and to be able to capitalize on opportunities as they come along. Another way to look at the traits above is to consider them all as being “prudent”.

Prudence has been called the “mother” of all virtues for good reason. It is said that the other virtues achieve their “perfection” only when they are founded upon prudence. This is to say, the other virtues are perfected when we make the right decisions in our lives. It’s also called the “charioteer” virtue because without prudence, one’s life might look like a horse and chariot running away without a driver – a lot of energy, speed, and commotion, but not going in the right direction!

When we regret a decision, find ourselves in an unfortunate situation that was avoidable, or just have a sense our lives are not heading in the right direction, it’s often because this foundational virtue was not at the forefront of our actions. How well prudence is developed in you, will affect every aspect of your life. Indeed, it takes prudence to make good financial decisions and manage your money well for the future.

So how can you be more prudent? First, know your success principles. That is, what you stand for. Or as I called them in my ebook, your System of Convictions. It’s never prudent, regardless of the situation, to do something that violates your success principles. For example, there’s no such thing as a prudent waste of money because it violates the principle that “money is a seed that can be used to earn more money.” Secondly, begin with the end in mind. Prudence is like going on a vacation. You have to decide many things in advance – Where are you going? How will you get there? How will you prepare? In other words, you have to decide in advance how you’re going to achieve your goal. In the words of St. Thomas Aquinas: “The prudent man considers things afar off, insofar as they tend to be a help or a hindrance to that which has to be done at the present time. Hence it is clear that those things which prudence considers stand in relation to the end.”

With prudence, we look at every decision in light of the ultimate goal, that is, success and happiness.

Men with mature defenses take ownership of what happens to them, and try to figure out a healthy way to deal with life’s challenges. These methods include things like keeping a sense of humor, having a sense of gratitude, being selfless, and facing problems with resilience.

In contrast, men with immature defenses lacked perseverance and were seen as erratic, unreliable, ill directed and unorganized. Their defense included things like passive aggression and denial. They also seek to put the responsibility for what happens to them on other people.

Know this – everyone has difficulties. But we don’t all adapt the same way. Unhealthy and immature behaviors will only make problems worse–think alcohol, drugs, and aggression. The healthiest adaptations include altruism, humor, and anticipation – looking ahead and planning for the future ups and downs. Regardless of your early life advantages or disadvantages, you will encounter challenges, disappointments, and turmoil on the road to success. So the question is, “How well will you adapt?” Resilience counts.

In summary, these Harvard men’s character and adaptations transformed their lives. At the outset of the study in 1939, it was thought that men with masculine body types—broad shoulders and a slender waist—would succeed the most in life. That turned out to be one of many theories refuted by the study.

The lessons of the Grant Study are this: success requires prudence, persistence, responsibility and adaptability. It always has. It always will. 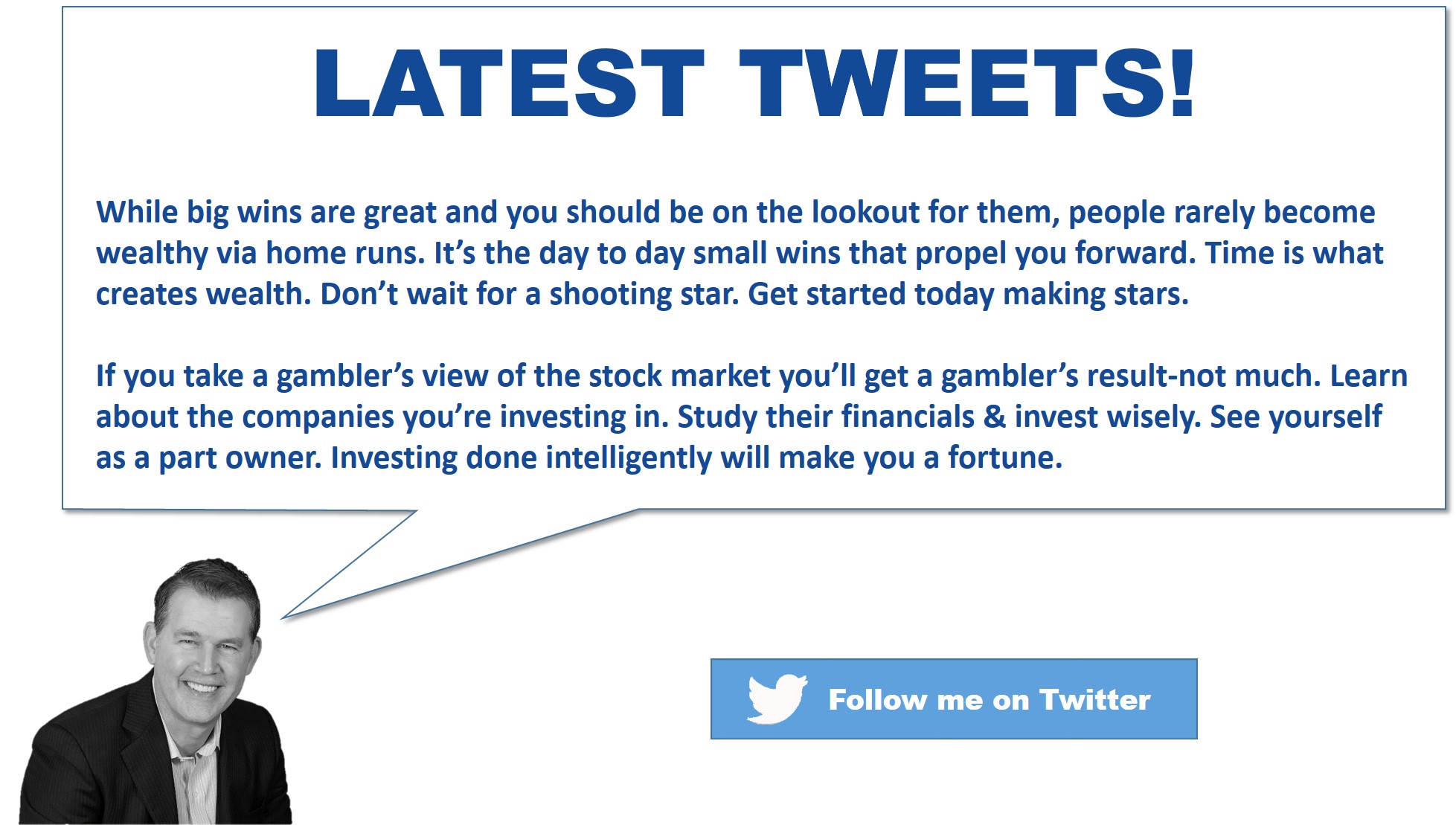 Paradigm Shifts, Open Kimonos & Tiger Teams: The Language Of The Unfree. Do You Speak It?

There’s A Script For Becoming A Millionaire. It’s Called The Millionaire Manifesto. Want It?

Why Aren’t More People Financially Free? Because They Choose To Belong To An “Easy Crowd”