There’s an interesting quote in the novella Animal Farm that is appropriate for today’s essay. If you’re not familiar with Animal Farm, it is a satirical novella (which can also be understood as a modern fable or allegory) by George Orwell, ostensibly about a group of animals who oust the humans from the farm on which they live. They run the farm themselves, only to have it degenerate into a brutal tyranny of its own.

“…but some animals are more equal than others.” LOL. It’s not hard to see why the farm descended into chaos.

You’ve heard the oft-repeated phrase, “All men are created equal”. Those words are by Jefferson from the Declaration of Independence.

While some may want to argue the merits of that statement relative to background and social status, I do believe they are true in the most basic interpretation. Here’s what I mean…

We are all born with the same blank slate – no knowledge, no common sense, nothing but a physical body and a mind with the potential to do great things… or not.

Regardless of whether you agree that men are created equal (relative to the same blank slate), what is indisputable, is that men don’t end up equal. They certainly don’t live equal lives after creation.

In the days of kings and knights, your last name and heritage determined whether you were going to be equal or “more equal”. Work all you might, but you weren’t going to get ahead if you were born on the wrong side of the hills.

Equal Was Not Good Enough

Thankfully, our forefathers in America rebelled against this caste system. Now, some might think that those who left the “kingdom” to come to America did so in search of equality. That’s not true. In my humble opinion, what compelled those early settlers to break away from monarchy rule was not equality…it was the opposite.

Equal was not good enough. Heck, if they just wanted equality, they essentially had it amongst their peers. This was not for them. They wanted more.

In America, we don’t live under the threat of dynastic rule of kings and queens thankfully. That’s a good thing! We have the ultimate freedoms to do what we want in this country. However, we also have the freedom to do…absolutely nothing.

That old catchphrase of “Doing nothing is easy. That’s why so many people do it!” is alive in well. In fact, I would argue that “doing nothing” has reached epidemic proportions in this country…

My friends, the statistics above represent people who are OK with just being “equal”. They’re fine with just getting by, like everyone else. They apparently don’t mind the thought of struggling financially the rest of their lives, just like those around them. They’ve perfected the art of being equal.

I grew up in the “equal” part of town in a very poor area of Louisiana. Every single message, idea and activity I saw around me was of one of equality…

I’ve been asked many times how I was able to rise out of that type of environment. My answer is always the same – I rejected it. Just like our forefathers, I said “This is not for me”. You see, you get in life what you tolerate, so the first step in getting a better life is not to tolerate the one you have.

If you want the life-changing benefits of financial freedom you must not only want financial freedom, you must also passionately reject it’s opposite. You must demand more than “equal” for yourself. There is a vortex of bad habits, bad philosophies and apathy in this country that will suck you in, and add you to its toxic roster, unless you rebel against it.

Everyone wants some form of success and fulfillment in their lives whether it be relationships, money, or just a solid sense of self. It can and will come to you if you set yourself apart from the mediocre. The mediocre want to focus on the circumstances in which they were born. That will keep them right where they are – equal with the other 99%.

The Worst Form Of Inequality

Aristotle said, “The worst form of inequality is to try to make unequal things equal”. While the thought of inequality may cause many people emotional discomfort, it is true. How would you make a professional athlete and a couch potato equal in sports? You can only try to pull the athlete down to the level of the lazy person. In what universe does that make sense?

There is beauty in symmetry, and we use it in art and buildings. But many take that idea too far, especially with living things in general, and humans in particular. We can all begin from an equal starting point, but some will work harder, some will work smarter, and many others will simply do neither.

Here’s what I’ve found – Being just like everyone else will either make a person complacent or mad. Sadly, most people in this country have chosen the former. They are creating their own misfortune.

Be like our forefathers, landing on America’s shores for the first time. They were driven. They were hungry for a better life and they had to have the freedom to obtain it. They wanted to achieve freedom and gain all the glory from it. They weren’t content. They had to have more. They not only left their country, they left something else – equality. 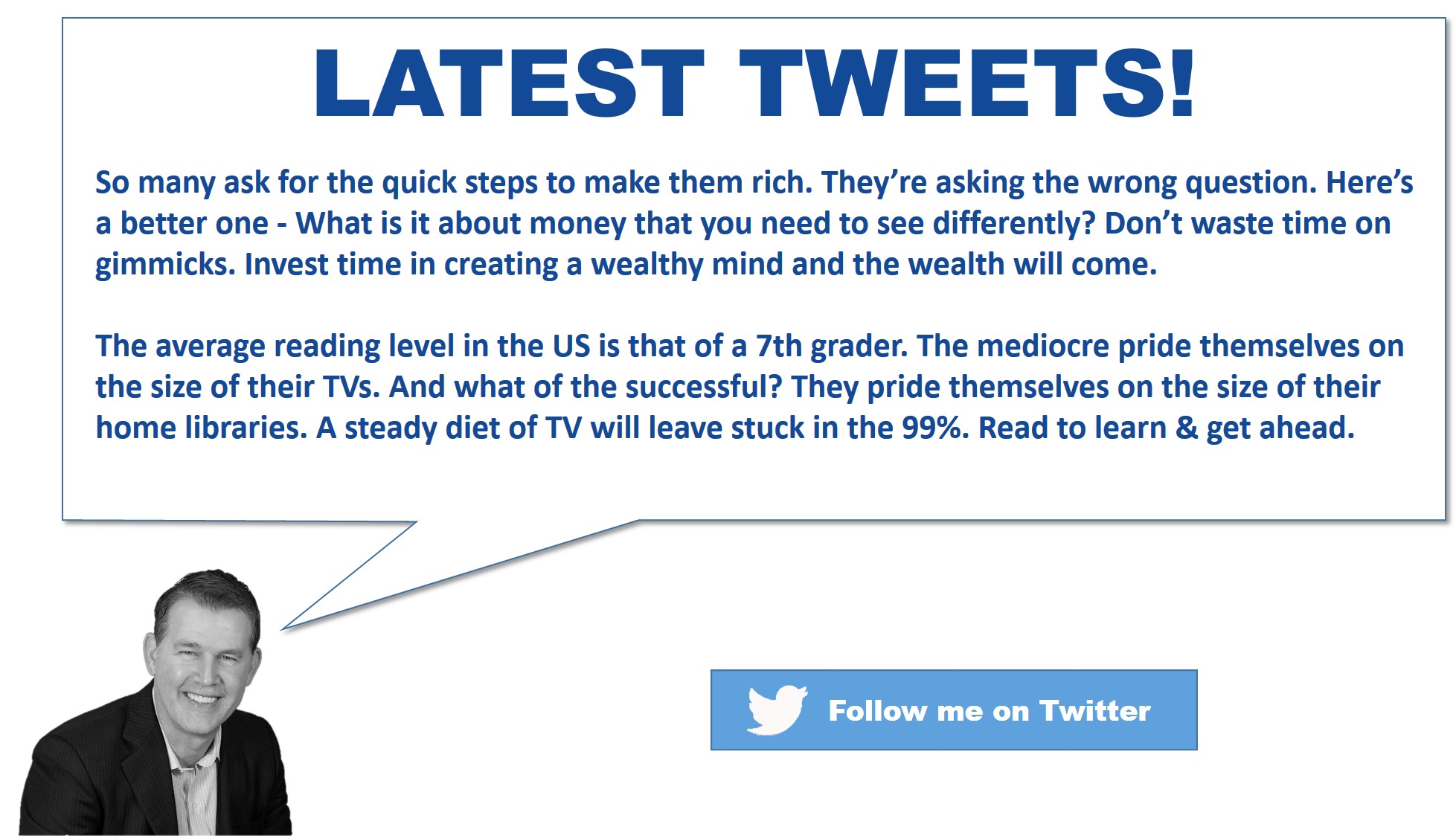 Ever Wish You Could Have A “Do-Over” For Your Past Financial Mistakes. You Can. Here You Go…

Double Up: The Two Vital Actions That Are At The Core Of Those Who Get Ahead Financially

The Middle Children Of History: Why Most Superheroes Just Give Up & Turn-In Their Capes