It’s the battle cry of the beleaguered.

And the mantra of the mediocre.

And also the pet phrase of the pathetic…

“The system is rigged!”

Be it government, corporations, the stock market or financial institutions, many people feel that there’s a mysterious and evil “system” out there that keeps them down.

Some secret and invisible web of limitations, restrictions, roadblocks and the like, that’s keeping them from getting ahead in life.

I always get a kick out of these proclamations.

The people making these types of statements should quit their jobs and go to work in Hollywood. The movie industry would benefit from the vivid conspiracy theories coming out of their mouths, as many would make for some great movie scripts!

Can you say “The Matrix”? LOL.

The problem that all these folks have of course, is that the cold hard facts say otherwise. Unfortunately for them, the very same system they claim is “rigged”, keeps pumping out self-made millionaires by the hundreds each and every day. Just when they think they’ve got a great victim story brewed-up, the truth shows up to tell them it just isn’t so!

It reminds me of Nassim Taleb’s book, “The Black Swan”. Scientists the world over were convinced that there was no such thing as a black swan. “Swans only come in white!” proclaimed the experts, because none of them had ever seen a black swan. Not too longer after, a beautiful black swan walked right thru town, waddling down main street.

Which begs the question…

With so much truth out there refuting this nonsense, why are so many claiming that the system is rigged?

It’s because they’ve made their life a war, an epic battle between them and an imagined dark, invisible “system”. And because the “system” is much bigger and stronger, they can’t possibly win. That explains-away their lack of achievement in life, so they think.

I have news for these folks…

There is no war out there.

The only war that is happening, is the war going on inside them.

And we know this as a fact – as on the inside, so goes the outside.

The reality is this – the pressure they feel, is actually them pushing against themselves.

It’s not the world that’s doing them damage, it’s their attitude.

They insist on making the world complicated, and guess what? It’s complicated for them!

But I do know one thing about personal financial success – there is indeed a system out there.

But it’s not a dark, overlord that wants to beat you down. Neither is it a bunch of evil bankers or Wall Street villains conspiring to block you.

There is a system, but it’s a system that will help you get ahead.

What is that system?

Simple, I know. But that’s just it. Life shouldn’t be complicated. So don’t make it complicated…

Instead of investing in imaginary monsters that befall you, invest in you.

Instead of resenting somebody or some organization, resent not living up to your full potential.

Instead of feeling that others have power over you, find the power you already have inside you.

If your thoughts are self-critical, obsessive and anxious, you will not be happy. In fact, you will probably be miserable and neurotic. Fears often derive from a lack of knowledge, or worse, a lack of self-knowledge.

But when a person manages their mind well, they find that they can manage life well. They go from feeling powerless to powerful.

Everyone has the innate ability to determine which thoughts you accept and which you won’t. A managed mind is one that has practiced this natural skill and honed it into a well-oiled machine that immediately discards “junk” (negativity, conspiracy theories, and excuses) when they first appear as a blip on your consciousness.

Managing your mind is the single most significant skill you can develop that will ensure your overall success and happiness. Those who know how to manage the mind have a power that can jettison them out of the ordinary and truly make them into an extraordinary and empowered person.

Which “system” will you choose today? Choose your thoughts and control your life. 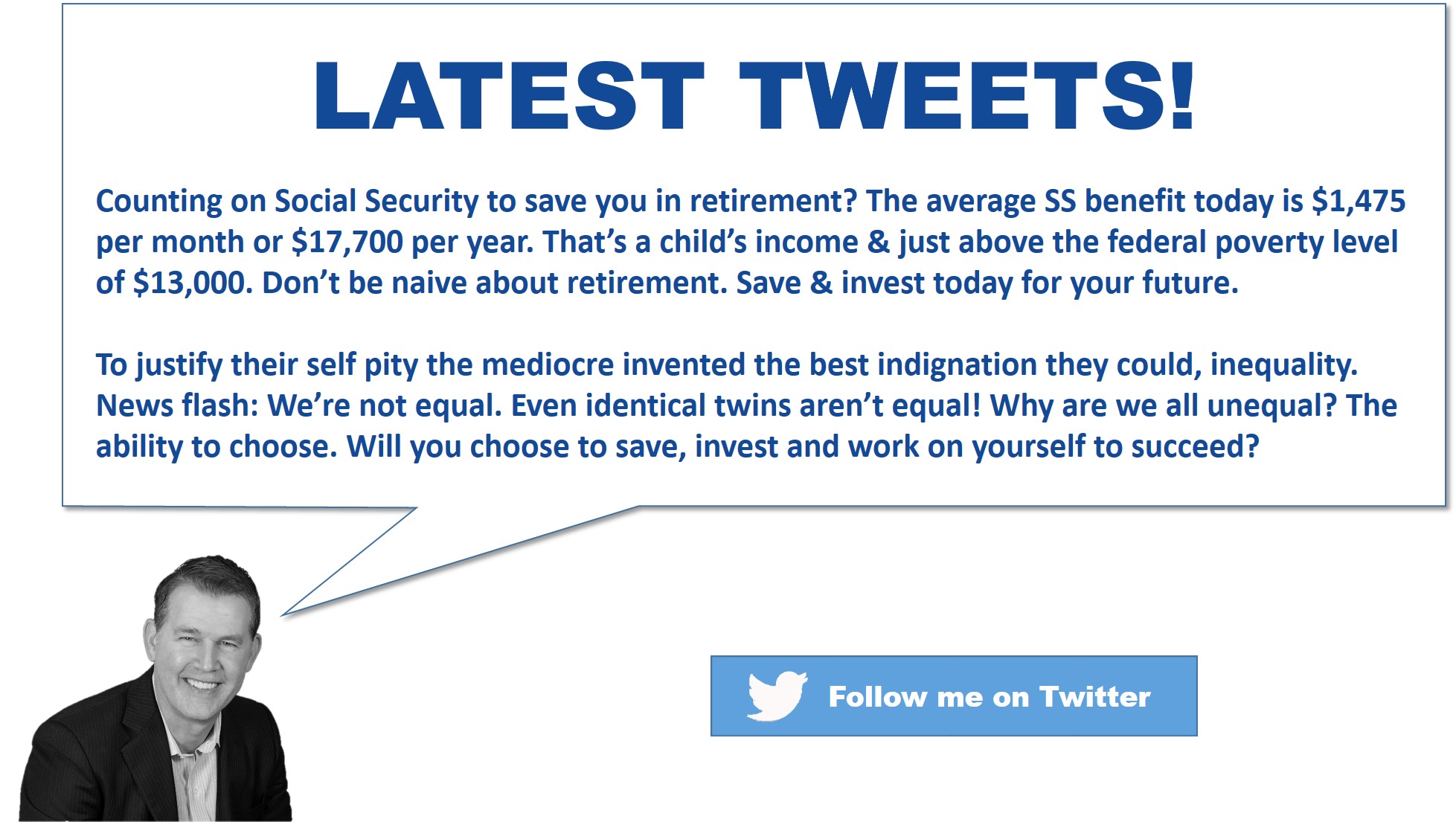 Calm Down? Controlling Your Passion For Better Life Is A Recipe For Struggle. I Say Get Angry!

Not Hungry: While The Mediocre Play With Their Phones, The Successful Prepare For A Feast