We left off on the importance of practicing humility in order to become better at rational thinking, the very skill that Warren Buffett said was key to his success!

Before we get into the second component of rational thinking, I want to revisit the first component – humility.

There’s a reason I listed humility as the first component – If you’re not humble enough to admit that your ideologies may be flawed, then the second component of rational thinking,practicing self-reflection, simply won’t work for you.

So, if you breezed thru part one of this essay covering humility, I would encourage you to go back and re-read it with a more open mind. As I said in the first part, the bank balance doesn’t lie. If you’re not where you want to be financially, something about your thinking is causing you to get in our own way. Isn’t it time to be humble enough to admit that, so that you can move past it? Remember, even Charlie Munger and Warrren Buffett experience some sense of the importance of intellectual humility. If we do not come to value knowledge of our own ignorance, we will not be motivated to gain that “knowledge.”

And now onto self-reflection.

To practice self-reflection, our values must begin to shift. The rational thinker must find themselves developing some confidence in reason. In other words, they must become persuaded that developing the skill in reasoning is crucial to solving their problems, and that they are capable of developing that skill.

And the first step is to take an inventory of your beliefs, via self-reflection. Before we get there, let me ask you a question. Have you ever thought about where your beliefs come from?

As much as we would all like to believe that our thoughts are our own, our major beliefs and ideologies are typically inherited from our parents or from our environment. It is just dogma we accepted without reflecting upon why we accepted it.

Now, don’t beat yourself up here. As children, we are taught to obey and respect our parents, so that’s what we did. There was no advantage to disagreeing with our parents and there certainly were disadvantages to disagreeing, so it should be no surprise that adult children have roughly the same beliefs about money, race, religion and politics as their parents.

Now back to inventorying our thoughts…

The art of self-reflection begins by asking ourselves these very important questions:

If you went thru those two steps in an intellectually honest way, you should have a list of beliefs that aren’t true and/or that don’t serve you well. This, my friends, is an inventory of your non-rational beliefs. These keep you from thinking rationally.

What to do with them?

Take a virtual sword to them today. Cut those beliefs away, like a rope to an anchor that is holding a ship back. Don’t wait until you come up with better beliefs. You must first create the space for a better belief to occupy, so just burn those bridges now. If you don’t, they’ll just be there again and again to trip you up, to “get in your own way”, as Buffett says. So, wave goodbye to them…

Goodbye to the belief that poor people cannot become rich!

Goodbye to the belief that saving money is just too hard right now!

Goodbye to the belief that nobody in your family has ever built wealth!

Goodbye to the belief that only the “lucky” succeed in life!

When you do this, you’ll begin to ask yourself “fundamental” questions about the character and nature of your life. Here’s a question: If someone were to follow you around for a year and knew absolutely everything that you were thinking, feeling, and doing, what would that person say are your fundamental values and beliefs? To what extent would that person conclude that you unconsciously conform to independent, rational thinking or that you conform to group-imposed values?  Hint: If you have a mediocre bank balance and your finances are about the same or lower as the group of people you most associate with – friends, family and co-workers – then you most likely are conforming to group-imposed beliefs.

The art of rational thinking is to think independently.  It takes intellectual courage to do this. To say to yourself, “My beliefs haven’t been serving me well. I’m tired of struggling. I’m going to think differently going forward. I’m going to think opposite of the beliefs I’ve been carrying around because they’re just not working for me.”

Try this: Whenever you have a financial problem, a problem that you need to think seriously about, take the time to analyze the elements of thinking through the problem. Figure out your purpose for addressing the problem (be precise). Write out, clearly, the exact question you are trying to answer. Write down the information you need to address the problem in a rational way. Do you have that information? Where can you get it?

Restrain yourself from jumping to a conclusion. Identify the main assumptions you are making. Analyze and evaluate those assumptions. Focus on the key concepts you are using in your thinking. Explicitly state the point of view from which you are approaching the problem. Consider some alternative points of view. Examine the possible consequences that might follow if you make this or that decision. Check to see if you are considering all the plausible alternative possible decisions.

And here’s a pro tip for thinking rationally: Think of alternative ways that someone you consider a reasonable person might interpret that information. What would Warren Buffett do? Would he rely on some tired old dogma handed down for generations, that never made any sense anyway? That clearly haven’t served the people handing it down?

He would think rationally about it. That’s what’s made him the success he is today. That same skill will also make you a success in life. 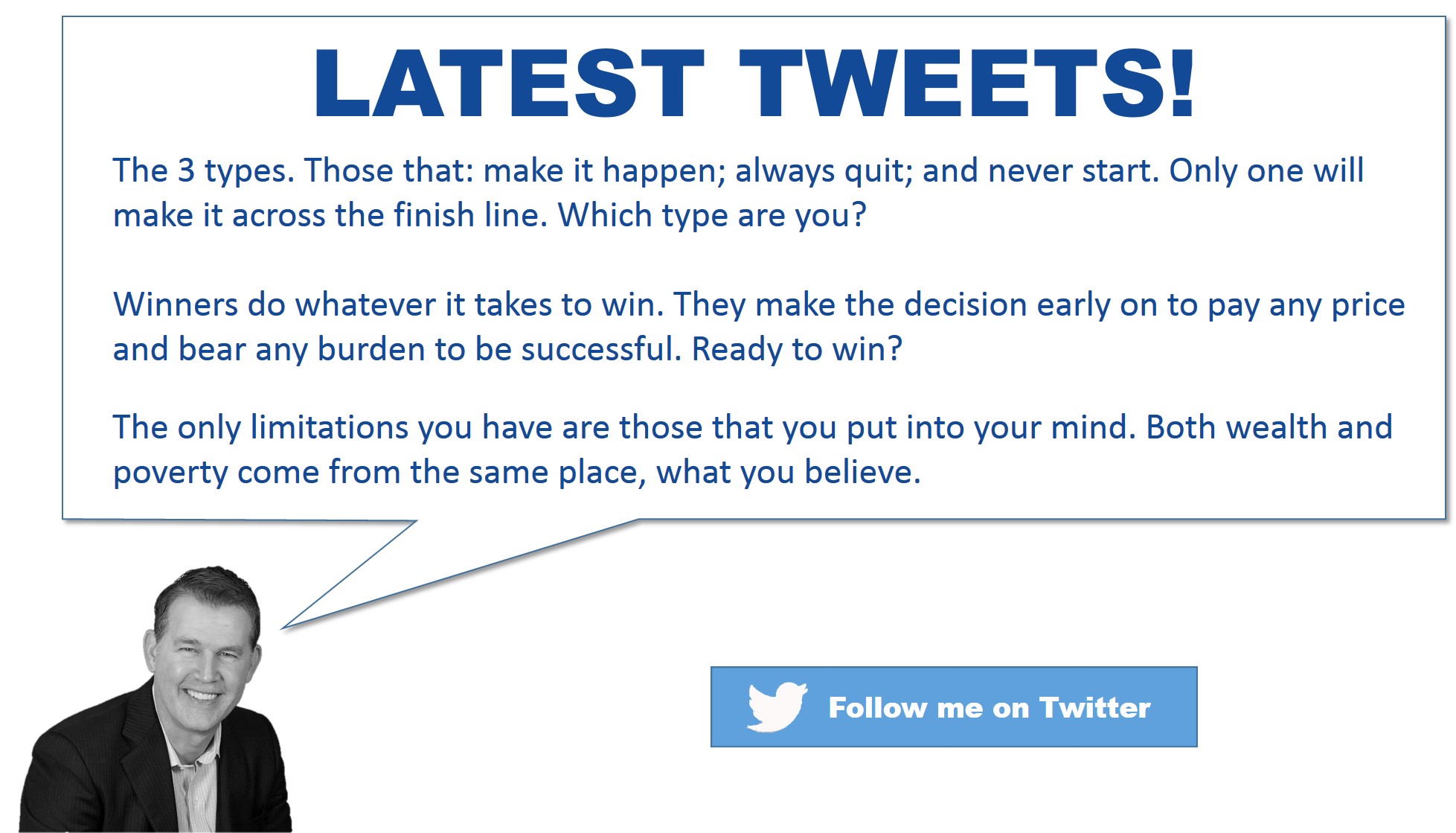 Becoming Warren Buffett. The Process Of Becoming Who You’ll Be In 10 Years Has Begun. Who Will It Be?