The brain is such a wonderfully efficient machine.

It learns what we like and then proceeds to send repeated signals to get more of just that.

The brain signals “Full steam ahead!” The brain seems to be following Mae West’s adage of “more of a good thing is a good thing”. LOL.

Our brains step in here as well, with caution signs and detours so that we get less of those things.

And therein lies the problem.

Unless we train our brains, they can actually work against us. Our brains can send signals to us to get more of what looks, smells and tastes great, but what is ultimately bad for us.

So, how do we train the brain to do what we really want – to bring us what is good for us and reject what is bad for us?

The answer is this…you teach the brain to hate.

Not just hate anything. Rather, you teach the brain to hate the things you want to avoid.

You see, I notice a lot of middle class people that are obviously hating the wrong things.

They’ve bought too much house and they are now house poor.

They bought too fancy of a car and they’re barely making the payments.

Their wardrobe would make a pop star blush but they’re buying groceries with their credit card.

They have a garage full of toys – boats, jet skis and motorcycles – but their bank accounts are completely empty.

What do these people hate?

They hate to look bad.

They hate to be left out.

They hate to be compared.

So, their brains get busy helping them to avoid looking bad by suggesting they blow their paychecks on designer clothing. It helps them to feel that they belong, by insisting they purchase a new phone and tablet each and every year. And their brains help them avoid the indignity of comparison by strongly suggesting that they buy a new car every three years.

And what’s the result of all this misplaced hate? These people end up having to do the very things that the wealthy hate….

They’re jolted awake at 5:00a by a loud alarm to get ready and join the masses in what are hours-long commutes into work.

They give up 50 weeks of their time each year, only to beg for permission to take a measly 2 weeks of vacation – half of which will be spent working because they’re tethered to work with their phones.

They have their opinions handed to them, as they’ve learned that the best way to keep that job they can’t stand, is just to shut up and keep their head down.

You see, unlike the mediocre majority, the wealthy learned to hate the right things…

They hate giving up their personal liberty.

They hate someone directing their day.

They hate someone directing their thoughts.

They hate being a follower.

They hate being a conformist.

So, what did their brains do with all this hate early on? Their brains helped them avoid those things.

Their brains helped them to save money so they wouldn’t struggle.

Their brains helped them to invest so that they could get ahead and leave those toxic work environments behind.

Their brains helped them build recurring income streams so that they could be themselves, not just some silly hamster on a wheel.

And that’s the question for you today…do you hate the right things?

Hate all that the mediocre majority has to offer.

Reject the bad money habits and philosophies that keep them enslaved financially. Train your brain to get disgusted by the debt they seem to love. Recoil defensively to activities and ideas they embrace that actually take away their personal freedoms.

Hate all of that. Hate it. Literally hate it.

Friends, there’s a reason I sign-off every article on this blog the same way – “Be free. Nothing else is worth it”.

That’s because there’s truly nothing worth being a paycheck hostage.

There’s absolutely nothing worth giving up all your time to a crazy job.

There’s nothing, nothing in this world, worth you giving up on your dreams. 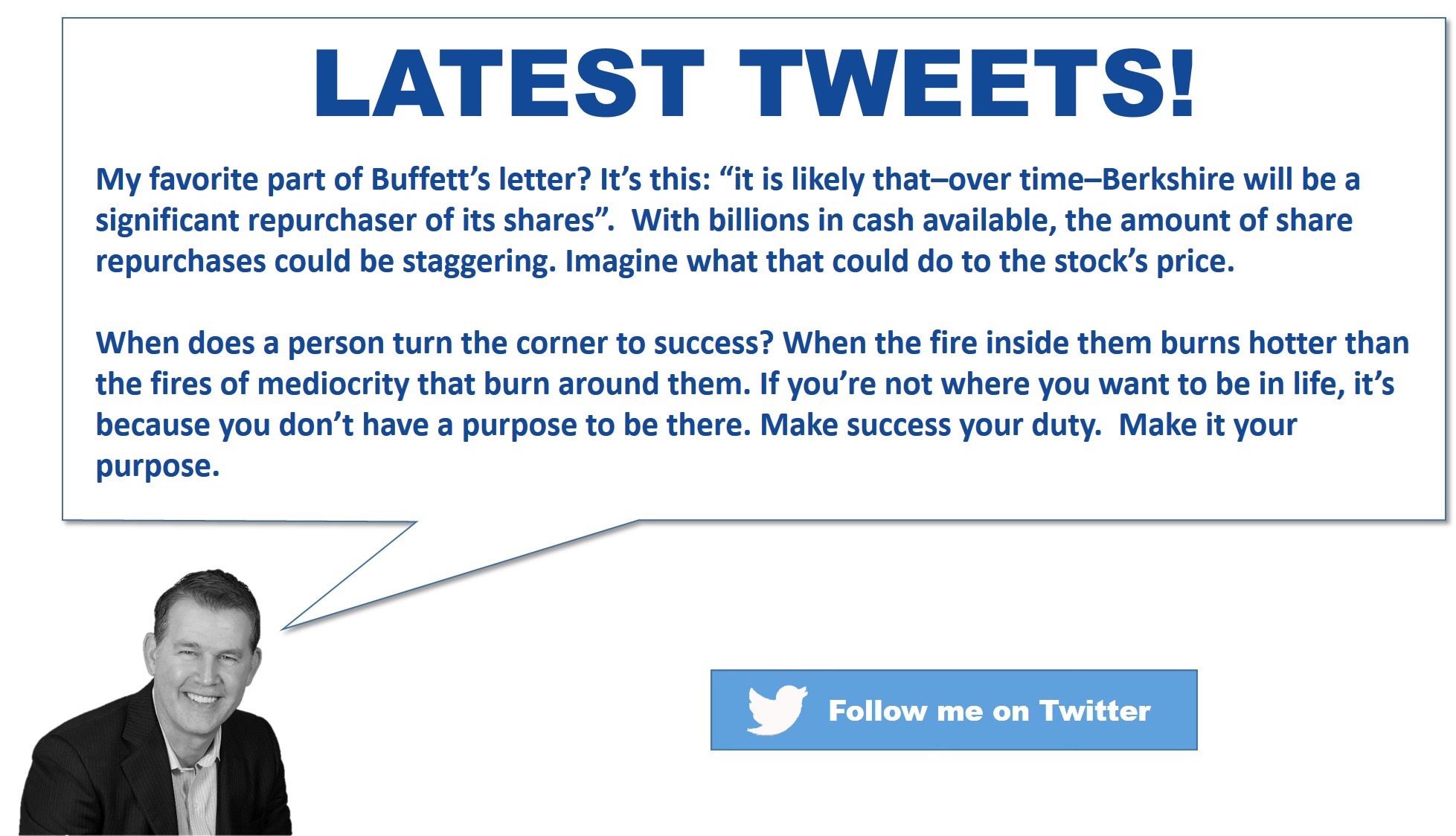 No, Magic Plans Never Create Magic Solutions. But They Do Have A Knack For Doing This…