By now you’re aware of all the brouhaha surrounding the trading activity for GameStop’s stock.

It’s all over the news. Politicians have gotten involved and are calling for congressional hearings. There’s even rumor of a possible SEC investigation. The drama is incredible!

So, how will all the craziness end?

I’ll give you my opinion on that in a minute.

But first, a trip to an old western mining town…

The town of Rhyolite is located northwest of Las Vegas, near the eastern boundary of Death Valley National Park. The town began in 1905 as one of several gold mining camps that sprang up after a prospecting discovery in the surrounding area.

Thousands of gold-seekers, developers, miners and service providers flocked to the area looking for riches! Can’t you hear their excitement – gold, gold, gold!!! Many settled in Rhyolite, which was located near the region’s biggest producer, the Montgomery Shoshone Mine.

The wealthy steel magnate Charles M. Schwab bought the Montgomery Shoshone Mine in 1906 and invested heavily in infrastructure, including piped water, electric lines and a railroad, that served the town as well as the mine.

Within a year, the town’s population soared from next to nothing to 5,000 residents, as news got out about all the riches to be had. It seems as if everyone wanted to get into Rhyolite.

The town quickly exploded with activity. By 1907, Rhyolite had all the major conveniences of a much larger city…

There were electric lights, illuminating the streets and houses.

Telephones were everywhere, as miners and residents clamored about how they’d spend their future wealth.

There was a town newspaper, a hospital, a school, and even an opera house. Talk about exciting! But that wasn’t the half of it.

You see, Rhyolite had something else that was very unique…

It had its own stock exchange.

That’s right. This little dusty town in the west was so popular, cutting edge and in-demand, that it had its own market for stocks. Incredible!

It declined almost as quickly as it rose.

After the richest ore was exhausted, production declined rapidly. Then there was the 1906 San Francisco earthquake and the financial panic of 1907, which didn’t help matters.

Although significant, those events weren’t the death blow to Rhyolite. That came afterwards.

In 1908, investors in the Montgomery Shoshone Mine, were starting to get concerned that the mine was overvalued. So, they ordered an independent study to get to the bottom of things.

And what did the study find?

Yep, during all the excitement, the mine’s stock got pushed up to exorbitant levels. Everybody was talking about it and people who had not formerly invested in the stock market were lapping up its shares. “To the moon!” the speculators, I mean investors, said.

So, how will all the craziness in the current market end?

A rising price attracts the attention of “investors”. Not all of those investors are willing or interested in studying the stock. For such people, the rising price itself is reason enough to invest. In turn, the additional investment drives the price upwards, completing a positive feedback loop. This loop makes the stock spike upwards far beyond the stock’s true value, only to fall rapidly afterwards.

Friends, I know that it’s tempting to invest in these type of market anomalies. Especially, when the news is reporting that people are making millions doing it. However, bubbles always end and they end badly.

As Ben Graham (Warren Buffett’s mentor) said, “In the short run the market is a voting machine. In the long run, it’s a weighing machine”.

The market eventually weighs all stocks accurately. Usually, there’s a great reckoning when this happens and there’s also a great transfer – the transfer of money from people who don’t know what they’re doing to those that do.

Do your homework before investing in any stock. Don’t speculate. Buy high quality stocks that you’d be comfortable holding a long time. This very investment pattern has made fortunes for people. As Warren Buffett said, “Never invest something you have and need, attempting to get something you don’t have and don’t need”. 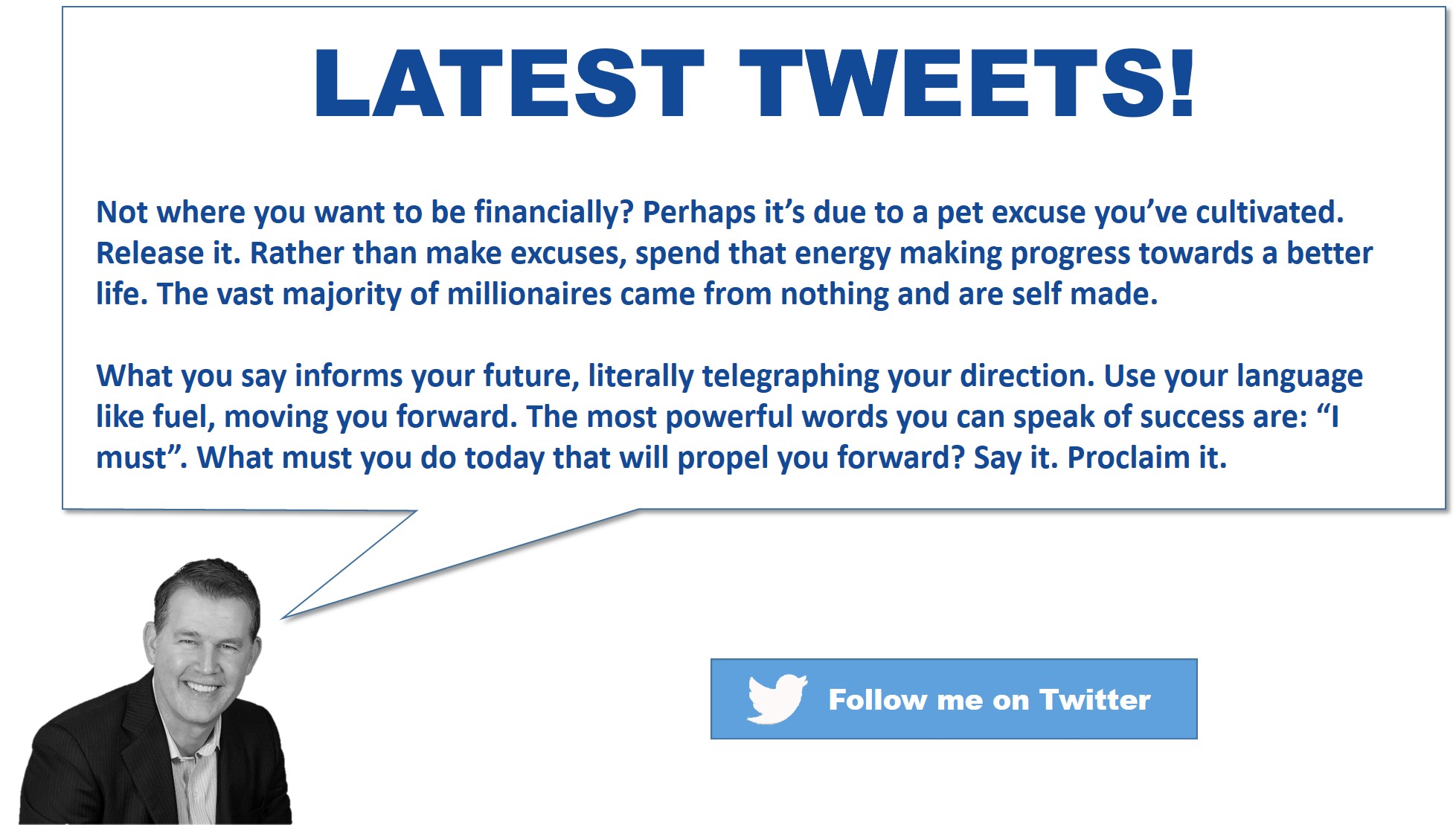 What Did You Just Say? Seven Phrases That Financially Successful People Never, Ever Say

They Scoffed At Having One Earlier, But With The Coronavirus Everyone Wants One Of These Now!