Everyone takes a different road to financial success. Some come to wealth via entrepreneurship. Others get there from investing in real estate or in stocks.

Regardless of the different paths taken to wealth, once people achieve financial success they mostly follow the same pattern. Nearly everyone who becomes wealthy takes the same very next step…

They donate to charities. They start their own foundations. They help others with time, money and involvement.

Now, this shouldn’t be a surprise to anyone who’s familiar with Maslow’s Hierarchy of Needs. We know from Maslow’s studies that once the basic needs of food, shelter and safety are thoroughly met the average person then walks thru the door to self-actualization.

And we know this about self-actualized individuals – they are often motivated by a strong sense of personal ethics and responsibility. They enjoy applying their problem-solving skills (the very ones they used to achieve financial success) to real-world situations and they like helping other people improve their own lives.

What this means, is that wealth doesn’t give birth to a charitable mindset…it unlocks it. It was there all the time. I do believe that the basic need to give back is in (almost) everyone. Indeed, there’s a superhero inside of everybody.

However, most people don’t get to unlock their superhero. Their cape just collects dust hanging in the closet, year after year. Instead of flying high and wowing the world with their extraordinary gifts and talents, most have accepted a life of just being a mere mortal. Another Clark Kent. In a sea of Clark Kents.

What’s been the kryptonite that’s beaten so many superheroes?

Keeping up with the Jones.

Tyler Durden said it best in the movie Fight Club:

I see all this potential, and I see it squandered. God damn it, an entire generation pumping gas, waiting tables – slaves with white collars. Advertising has us chasing cars and clothes, working jobs we hate so we can buy shit we don’t need. We’re the middle children of history, man. No purpose or place. We have no Great War. No Great Depression. Our great war is a spiritual war… Our great depression is our lives. We’ve all been raised on television to believe that one day we’d all be millionaires, and movie gods, and rock stars, but we won’t. We’re slowly learning that fact.

Now, to be clear, there’s absolutely nothing wrong with having nice things. Life is meant to be enjoyed and hey, the cool toys, chariots and castles make it all the more fun!

But there’s a caveat to this…

Having the toys and not being able to afford them, lessens you. It weakens your superpowers. And in most cases, it keeps you from being that superhero that you’re meant to be. Friends, I’ve never met anyone who has even a modicum of credit card debt or who has more house or car than they could afford, that wasn’t compromised.

I mean, how can Superman save the world if he’s busy working two jobs to pay the minimum monthly payments on his debt? When the world needs saving, he’ll just have to say, “Sorry dudes, I have to work today”.

And that’s the point.

The biggest supervillain of them all can be yourself.

There’s a moment in one of the Batman movies when Bane breaks Batman’s back, and Gotham risks losing its hero forever. Gotham without Batman would be chaos; the supervillains would run rampant with nobody to stop them. Just like with Batman, killing your own superhero within you has some pretty terrible consequences.

You won’t start that charity.

You won’t help those kids in that third-world country.

You won’t make a difference in that cause that’s so important to you.

You won’t get to live out your purpose.

You won’t get to fly.

A hero, besides their bravery, is defined by their battles against enemies with the objective of saving the world. If you want to become your own superhero you’ll also have to learn how to fight against your own enemies.

Who are your enemies? Everything and everyone that keeps you trapped, trapped in a life of mediocrity. Credit cards. Over spending. Bad financial decisions. Associating with toxic people. Consumerism. Apathy.

So does that mean you have to fight? Yep. Just like the heroes in the movies, shows, and books, you have to eliminate everything that harms you. The key to becoming your own hero is not found outside however. It’s found within, within each of us.

If you’re not living the life you want, work to become your own hero. Eliminate the financial enemies that keep you from becoming who you are supposed to be.  Go to war with them.

Be that financial superhero – someone you respect and admire for all the good financial decisions you make. Look no further than your own cape – change your way of thinking about money and take control of your life. People that have control over the outcomes of their lives are more resilient in the face of challenges. Heroes need to be able to bounce back from adversity.

Know that you have the power to change yourself and your life. Because the first step to becoming a superhero to others is to first become a superhero to yourself. 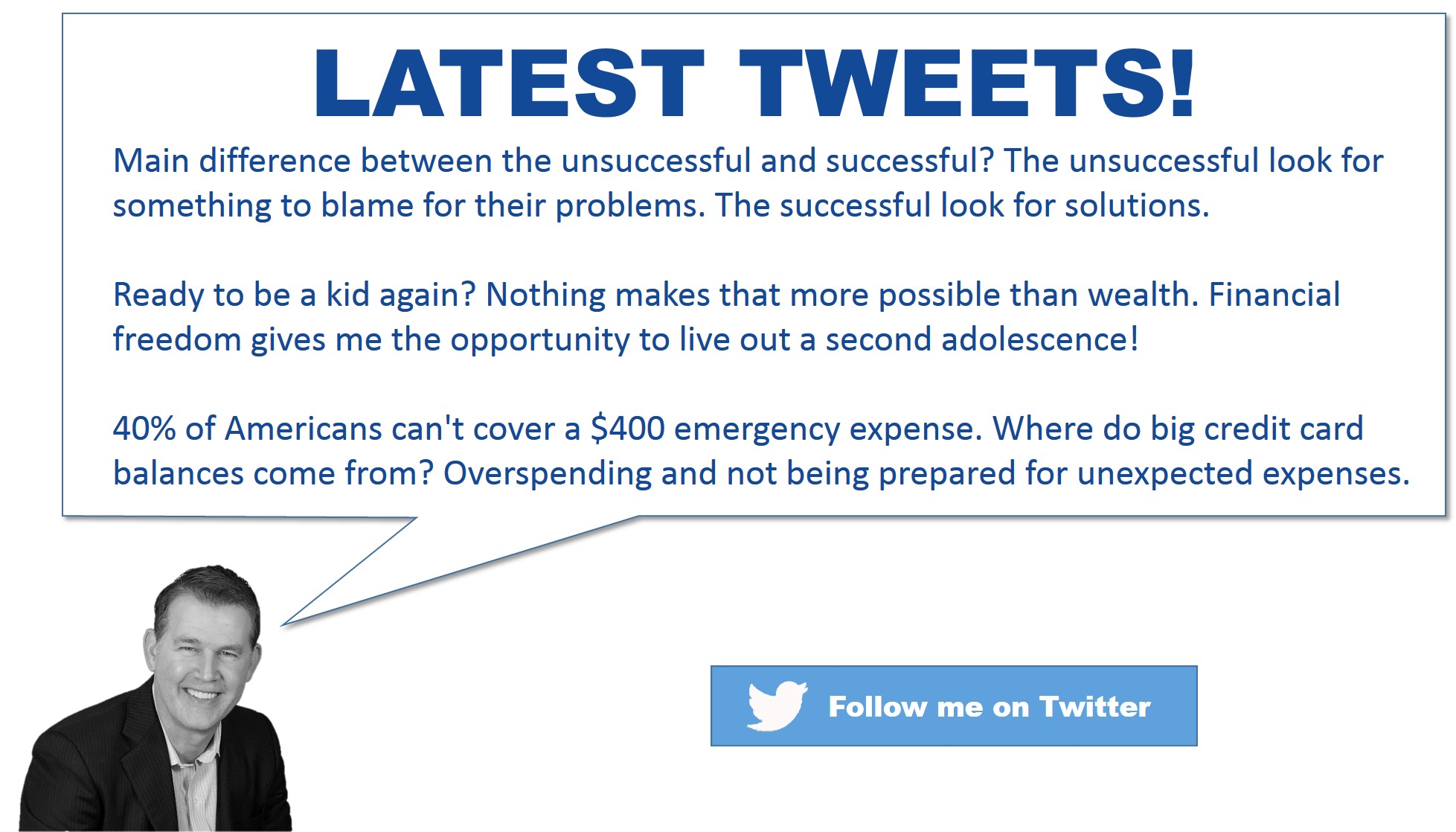 How Fast A Person Can Run Doesn’t Determine How They’ll Finish The Race, But This Does

Working For A Future You Won’t Participate In. Will You Feel A Little Bit Cheated? Live Fully Now.