Make time for each other.

Real relationships are based on authenticity. Setting and achieving objectives together makes for a good team.

And while those are a great set of goals to have, they don’t “arm” a couple for the biggest relationship killer out there – problems with money.

Don’t be a financial anchor to the other person.

I’ll be the first to admit that goal won’t be found inside any Valentine’s Day card at the drug store. LOL.

They say that opposites attract.

That can be true…especially with money.

Too often I see couples that are the complete opposite of each other when it comes to personal finances.

One’s a spender, the other a saver.

One wants to live for the moment, the other wants to plan for the future.

One has credit card debt, the other pays off their balance each month.

One thinks that money grows on trees, the other knows how money is generated.

One wants to blow the paycheck on the kids, the other wants to put some aside for a college fund.

In fact, many relationships designate one person as the one “good with money”, as if relinquishing the other to be bad with money! These couples divide financial responsibility like they do house chores…

“Honey, I’ll do the dishes and you’ll do the budget”.

Friends, there’s a reason that money problems rank above all other problems, including infidelity, as the number one cause of busted relationships.

It’s because of the mindset behind this “divide and conquer” approach to money.

As you might guess, I’m not a fan of it. Never have been.

Let me illustrate with an example…

Suppose two people are on a hike and one person falls into a deep hole. The other is on higher ground and wants to help the person out of the hole.

With no rope or ladder, they decide the best option is for the person on higher ground to try and pull the other one out of the hole.

Sounds good, but reality has other plans.

Because of gravity and leverage, the one in the hole actually pulls the other into the hole with them.

And so it is with money.

Why does this happen?

It’s easier to be bad with money than it is to be good with money. That’s gravity.

In our consumerism world, most people don’t want their gratification delayed. It’s a lot harder to have the discipline of saving than it is to have the carefree mindset of “live for the moment”. The strength of the latter is indisputable and will overcome even the best with money if left unchecked. That’s the leverage point and why most couples tip into having issues with money.

But it doesn’t have to be that way.

Successful and well-adjusted couples do it opposite of this…they share responsibility for finances.

Just as they don’t divide responsibility for the children, these couples take a double-barreled approach to their money.

They do the budget together.

They’re both involved in investing for their future.

Friends, resist the “division of labor” approach to money in your relationship. If you don’t, you’re literally contributing to the dumbing-down of your partner. What can you expect from that type of arrangement? A financially dumb partner, of course. That’s hardly the recipe for relationship bliss.

If you want a relationship of equals (and who doesn’t), then have equal responsibility. Don’t let the one you love be ignorant of money. Your relationship will suffer. Rather, show them in a positive way that both of you working together on your financial goals is conducive to a strong and healthy relationship.

When you work together, you’ll achieve financial success faster. Which means you’ll arrive at financial freedom faster. How’s that for the ultimate couple’s goal? 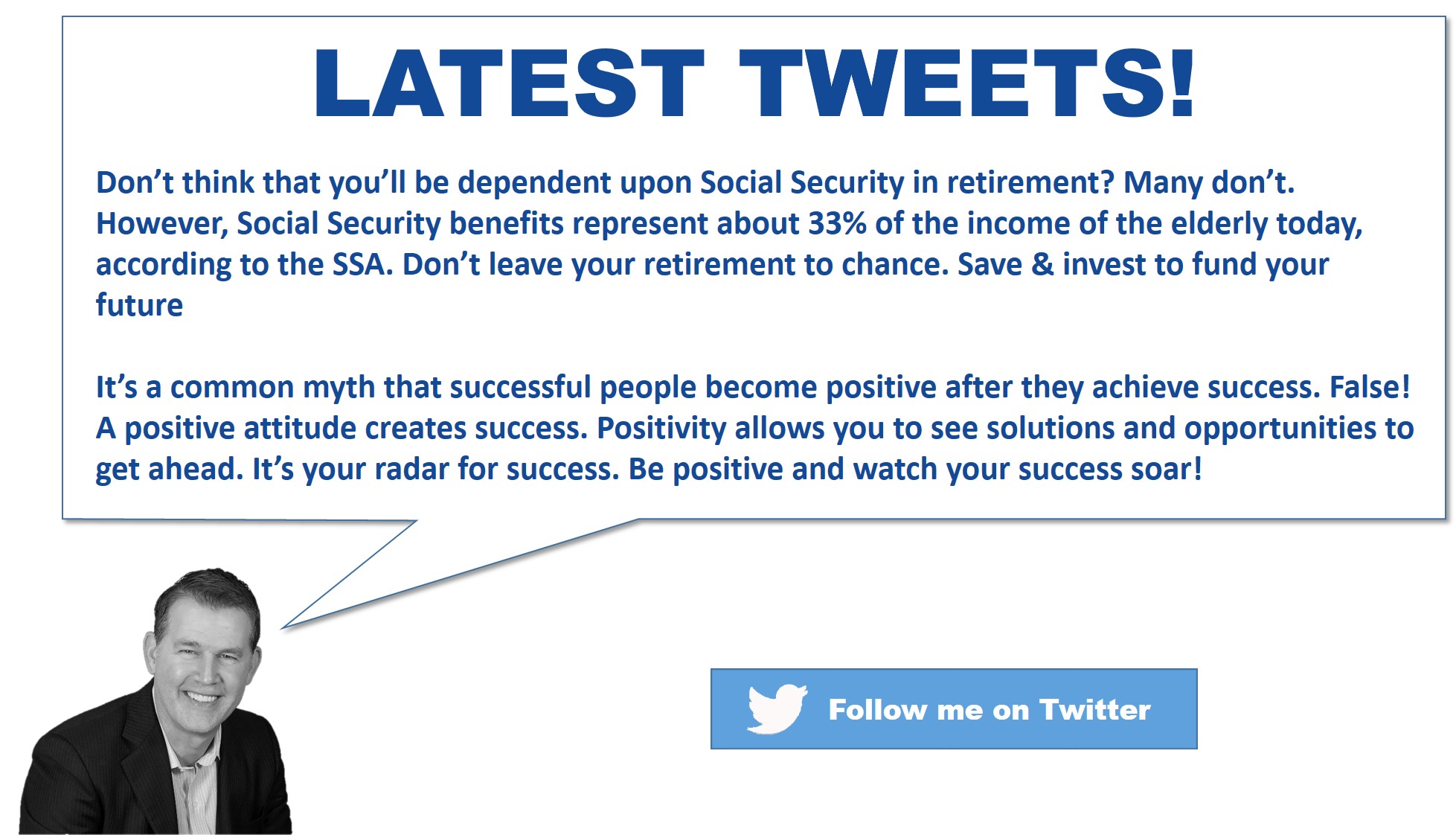 Wouldn’t It Be Great To Know The Root Of All Financial Problems? Today You Find Out!

Why Aren’t More People Wealthy? They’re Too Busy Giving Themselves Those Silver Medals!

Premature Emancipation: The “Freedom” Joke That Minimalists Play On Themselves & Regret