The Great Recession of 2018-19 gave rise to many new things:

A record number of bankruptcies, foreclosures and business failings.

And for the first time in decades, a decline in birth rates.

But the Great Recession also gave rise to something I never thought I would see. Something that still bewilders me…

The United States has not experienced an economic decline of the magnitude of the Great Recession in two generations. In the bowels of financial despair, it seems that some invented a new answer to finding happiness – being less.

To be fair, minimalism means different things to different people.

Depending on who you talk to, minimalism is either one of the following:

Some examples of minimalism include:

-Selling your home and furnishings and buying a van to live in where you do computer programming for hire from Starbucks and national parks.

-Raising a garden and chickens in your backyard so that you never have to buy groceries or eat out again.

-Selling most of your clothes so that you only have a couple of shirts and pairs of underwear, pants and shoes. When you need to replace one of your shirts, you just go to Goodwill and buy used.

-Giving up everything and living in a small cabin in the remote wilderness, and “living off the land”.

Now, before I go into why I dislike minimalism, let me say this…

There’s a lot to be said for decluttering and getting rid of useless junk. Our society overspends on crap and then vomits it back up in the form of garage sales, estate sales and donations to Goodwill. Buying all that stuff has indeed put many people into financial slavery and it’s certainly not good to have a cluttered living space. A cluttered house equals a cluttered mind.

With that said, I see a lot of people taking minimalism too far. It’s as if they’ve created a lite, less-filling, version of financial freedom and convinced themselves they’ll be happy with it.

They’ve moved the goal posts inward and called it a day. It’s as if they set out to run a marathon and then called it “done” at mile 5.

But this isn’t real freedom. It’s fake freedom and it’s temporary. It’s something I like to call “premature emancipation”.

I think that minimalist living provides a false hope. The hope is that getting rid of things and the subsequent responsibilities will somehow make a person happy.

This is one of the problems with it. You can never get rid of everything!

Also, I want you to know that literally nothing can make you happy. No person. No purchase. Not a new house or a new car. Nope. Nor can getting rid of any of those things make you happy.

You can only choose to be happy. You make the choice as to whether happiness is going to be your true nature. You can be happy and content as a billionaire with lots of toys, just as you can being a pauper. Things, or the absence of them, don’t make us happy. We make ourselves happy.

Secondly, life is meant to be experienced in full color with all of “you” present.

When I hear people tell me they’re a minimalist, it’s almost as if they’re saying, “I found a clever way to drop out of society by being a smaller version of me. Yay!”.

We were put on this earth for a purpose, not a half-purpose or a purpose-lite. The world is not going to be made better by anyone focusing on being less than they’re capable of. Nor can that bring about true happiness.

The true spirit of financial freedom is not about becoming a miser, splitting sheets of toilet paper to make it last longer. That’s a heads-down, depressing way to live.

The truth is you can live well – in fact, in the lap of luxury, and still set yourself up to achieve financial independence and retire early. The key is living a sensible lifestyle by making smart decisions with your money, not becoming some half-person minimalist. The idea is to make as big of an income as possible and build investment capital. That investment capital invested in wise way, will make a fortune for you so that you can be financially free… as a full person.

Think about your happiness, first and foremost. Forget minimum. That’s boring and hollow. Think about what is it that you were put on this planet to do…

Is it to build schools and libraries for underprivileged kids in third-world countries?

Is it to build a charity that provides fresh, clean drinking water to remote villages?

Is it race exotic motorcycles and cars around the world?

Friends, “life purpose” types of things need all of you to accomplish them. They also need resources – money, time, assets, energy and connections. This is the opposite of living small.

Your mindset is one of the most powerful forces behind your decision-making process. Don’t focus on some silly version of yourself that’s smaller in order to better your life.  That is entirely counter-productive. None of us should be seeking to skate by in our lives with the bare minimum.

Subtracting stuff only matters if you add meaning. If you only do it so your house is empty, then you might not like what happens once you sit in that empty house.

Instead of trying to get rid of things to be happy and content…be content with whatever you are doing. And don’t make possessions a central part of your life – either way. A successful person has a healthy relationship with their possessions. They don’t hoard but they also don’t obsess over having too many things. They simply don’t waste time on something so trivial. Rather, they spend their time on their purpose. And spending time on your purpose is what brings about true happiness. 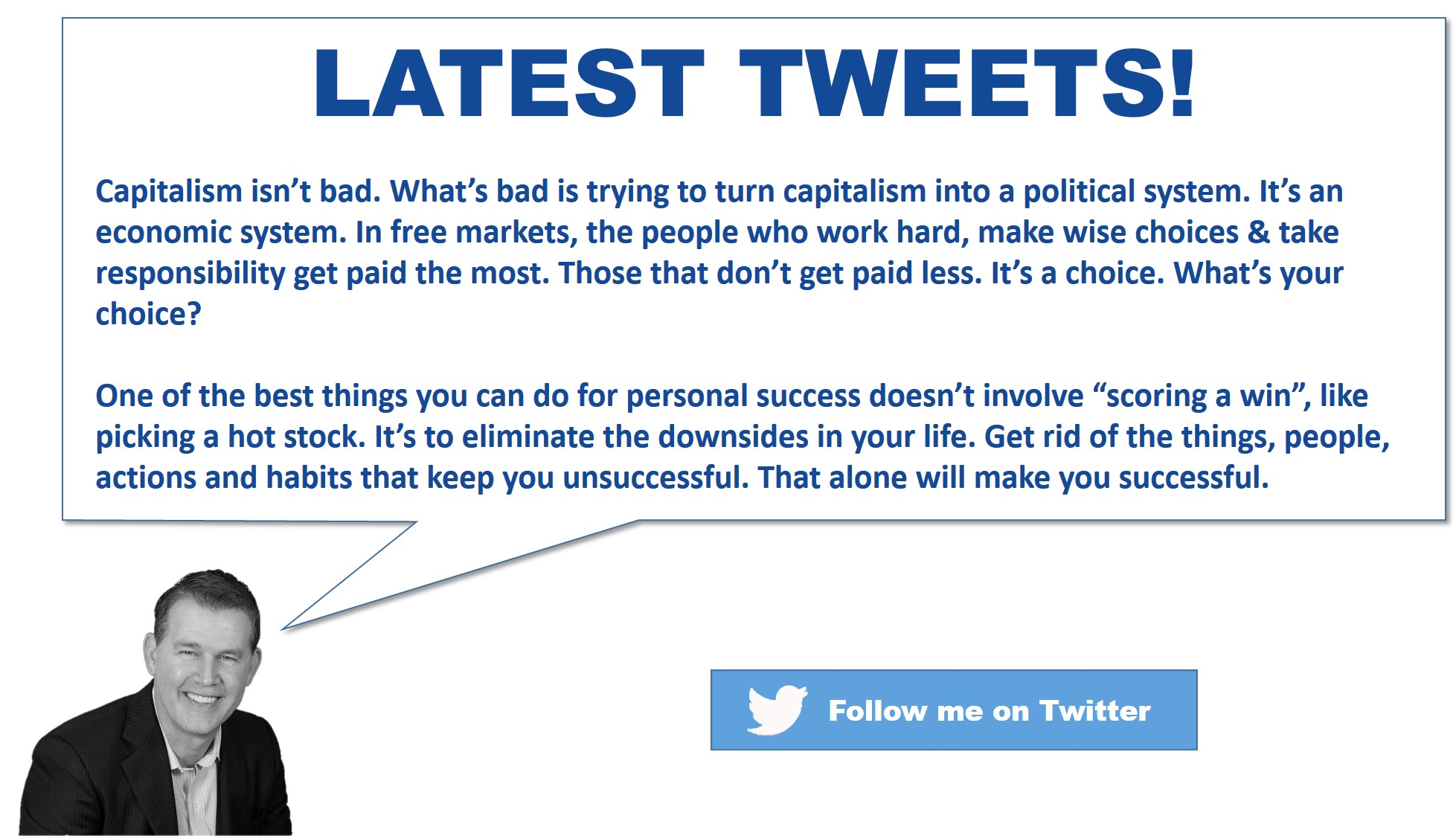 Could This One Thing Be Responsible For Breaking The Connection Between You And Wealth?

Silencing The Thorns: Here’s What Happens In Life When You Go Too Easy On Yourself