“It’s fine to celebrate success, but it is more important to heed the lessons of failure,” Bill Gates said.

We tend to shower praise on those who have triumphed. But very rarely do we examine all the times the triumphant have failed, and analyze how they turned their failures into success.

Most people have the impression that successful people never fail. As a result, many people fear failure and shun those who have flopped.

You see this play out with sports fans. Whenever their favorite teams wins, they proclaim “Yay!, we won!”.  But when that same team loses, the phrase becomes “I can’t believe they lost!”. See how quickly the brain wants to disassociate with losing?

If I conducted an unscientific poll, asking people on the street who they thought failed more, rich people or non-rich people, I’m almost certain that most people would say that it is the non-rich.

And they’d be wrong.

If you’re striving to achieve anything then failure is inevitable. Prepare for it. This is especially true when you are trying to achieve something that requires new skills and habits. Mark my words, on the road to success you will fail many times before you ever succeed.

The key to turning failure into success is to change your relationship to failure. Put another way, you must change what you do about failure. It’s best to think of failure as just an opportunity to learn and improve. It’s a teaching moment that should be analyzed with a practical, clear mind.

But people run into trouble when they try to personalize failure, or try to justify it and ignore that they’ve made a mistake. This is the critical difference between the rich and the poor.

I’ve found that there are three ways people respond to failure:

I know it’s a lot easier, and certainly a lot more fun, to always be right. But mistakes must be embraced as being part of the process of success. If we don’t make mistakes it means that we’re not trying, and if we’re not trying then we’re not learning and getting better.

Also, know this: Your self-worth should not rest on perfectionism, but rather value your ability to accept and learn from your mistakes. Not everyone is willing to admit when they’re wrong, which can hamper progress and relationships.

So, knowing that failure is very common among successful people and is often a pre-cursor to success, what should you do? Here are three steps to unleashing the learning power of failure:

If you’ve let a failure stop you on your road to success, then my encouragement to you is to get up and try it again. Do it now. Do it better. Do it right and finish what you’ve started.

Don’t let failure get you down and sow doubt in your ability to achieve your goals. You were meant to be great and have all the tools to become so. Keep your head up!

Remember that there were many others like you who were trying and failing but after trying again and again they became successful – those are the people that learned from their failures, changed strategy and soldiered on to the finish. 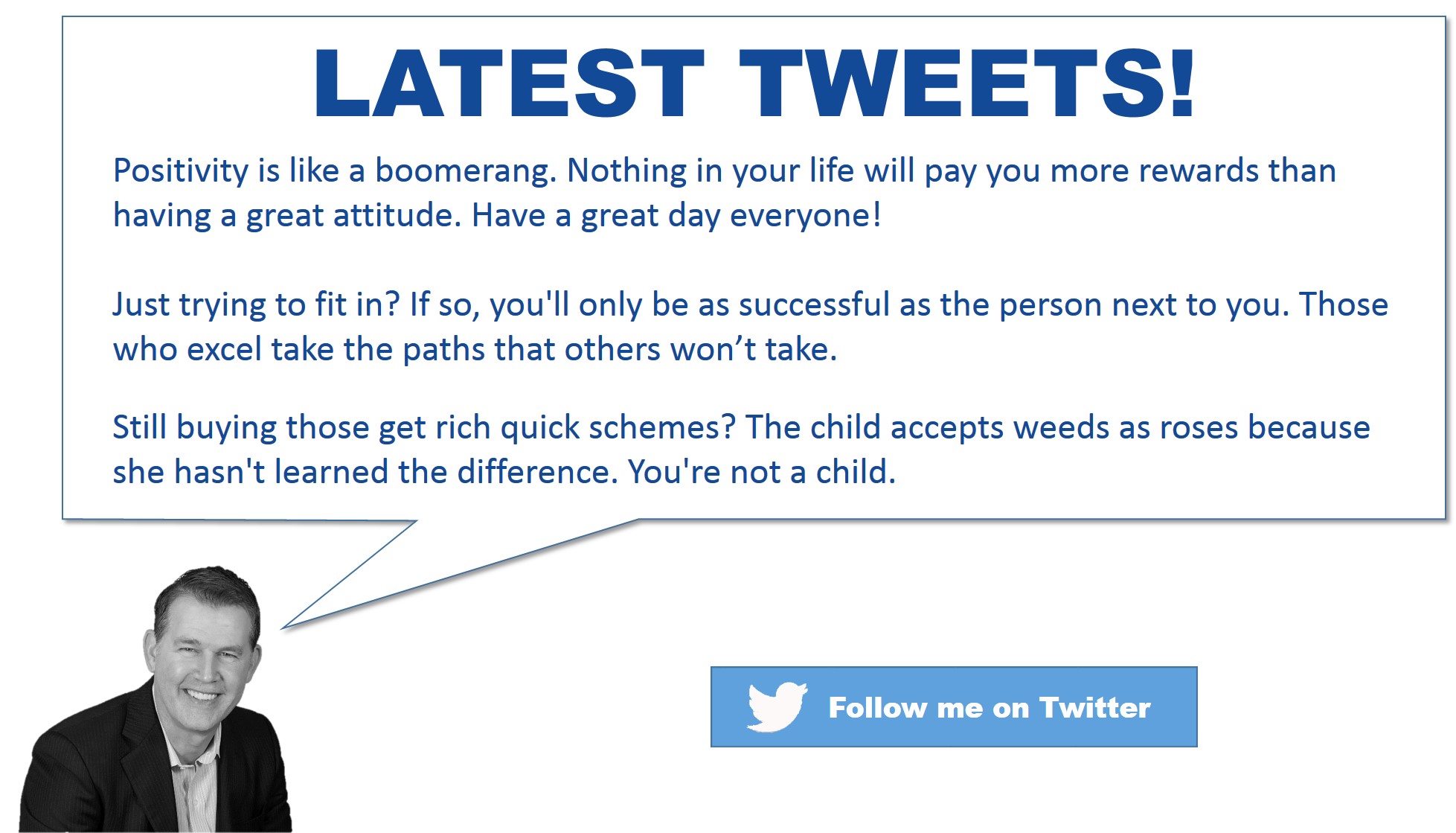 How To Be More Productive: My 7 Tips For Getting More Done Each Day