“No Monty, it’s all my expenses – they’re killing me!”

I assured him again that his expenses were not the problem.

“You don’t understand! The house, the kids, the cars – that’s what is keeping me from getting ahead!”

Again, I told him that was not the case.

“Fred” had spent the previous 30 minutes explaining why he wanted to meet with me and get my advice. He laid out a colorful montage of reasons as to why he was struggling financially:

-The expensive violin lessons for his daughter

-The upkeep of the family’s cars

He had convinced himself that his expenses were the source of his problems.

And I was having none of it.

What I told Fred made his eyes bulge out of their sockets.  He almost fell out of his chair. He couldn’t believe it when I said…

“You don’t have an expense problem.”

You see, unless the expense is medically related, everyone makes a choice as to whether they incur their expenses.

If this is your first time to this blog, that may be a little hard to swallow. But it’s true.

It’s your name on the lease contract. You signed the mortgage, as well as the car loans. You enrolled the kids into private school.

So, what’s my point?

For many, it’s easy to frame their expenses as the culprit for their lack of financial success.  The like to pin it all on the house, cars and kids.

Because they see those things as indefensible. They’ve built temples to their expenses.

You need a house. You have to put your kids to school and do what’s best for them. You need reliable transportation. You gotta’ pay the property taxes. It’s normal that people fall behind with all these sorts of expenses, right?

There’s plenty of people getting head in life that have houses, cars and families. In fact, a record number of people are blasting thru major financial milestones on their way to financial freedom. Normal people. Everyday people.

According to Credit Suisse’s latest report, there are now 42.2 million millionaires worldwide, up 2.3 million over the past year. And before you think they inherited that money, think again. The vast majority, millions upon millions, of new millionaires are self made. That’s right. They started with very little and worked their way to wealth.

And here’s something else – They got there with the same type of obligations as everyone else – making their mortgage payments, taking the dogs to the vet and replacing the clothes dryer.

How’d they do that?

They didn’t make monuments to their expenses. They didn’t see their expenses as some foreign overlord that controls them. They took responsibility for incurring the expenses instead of making them into an evil dark force that they must suffer under.

And by doing so, they took responsibility for their finances. This allowed them to focus on the very recipe for getting ahead in life – making enough income so that they pay their expenses and have plenty left over for savings and investment.

You see, most “expense problems” are really income problems in disguise.

The mediocre majority have cleverly invented what they think is a third choice – incur the expense, don’t increase your income and then just complain that expenses are killing them. Misery loves company and they have millions of companions that are singing the same sad song, so they join the ranks of self-victimization.

As I talked more with Fred, I uncovered what was really the source of his problems. His wife had stopped working when the kids were younger and now that they’re older, she refuses to go back to work. He was also holding onto a failing business. The company he started 10 years ago never really made a reliable income for the family. Rather than shut it down years ago, Fred just kept trying to get it work, to no avail.

Fred and his wife’s problems were not their expenses, it was their lack of income. Years and years were spent in denial about this, to the point they were running out of money. Rather than face the facts that he and his wife must get jobs and steady sources of income, they took the well-worn path of expense demagoguery.

Friends, there will always be expenses. When I was making my way to financial success years ago, I had to pay property taxes and my utility bills. I still do. But what I never did back then was to make my expenses into a trojan horse. Instead of erecting a statue to them, I stayed busy focusing on growing my income so that I would always be way ahead of my expenses.

You’ve heard the phrase that “playing a good defense doesn’t win the game”. So true. And guess what? Playing bad defense by spending your energy lamenting over your everyday expenses surely won’t win the financial game.

Yes, you should do things that keep your expenses as low as possible. Yes, manage the outgo of your money well. Yes, make some sacrifices. But do not cower to your expenses. Don’t become apathetic towards making more money. Play offense.

Don’t adopt the philosophies of the average. Don’t subscribe to the methods of the mediocre. These people are miserable and have created convenient reasons for why they suffer, while simultaneously ignoring what is the real source of their problems.

Don’t set the income bar to just equal your expenses. That’s the mark of losers.

Don’t set the income bar to be just a little ahead of your expenses either. That’s the mark of the naive.

Set the income bar to far surpass your expenses, in such a way that allows you create savings and investment capital. For that is the mark of people who get ahead in life.

The people who are financially free. 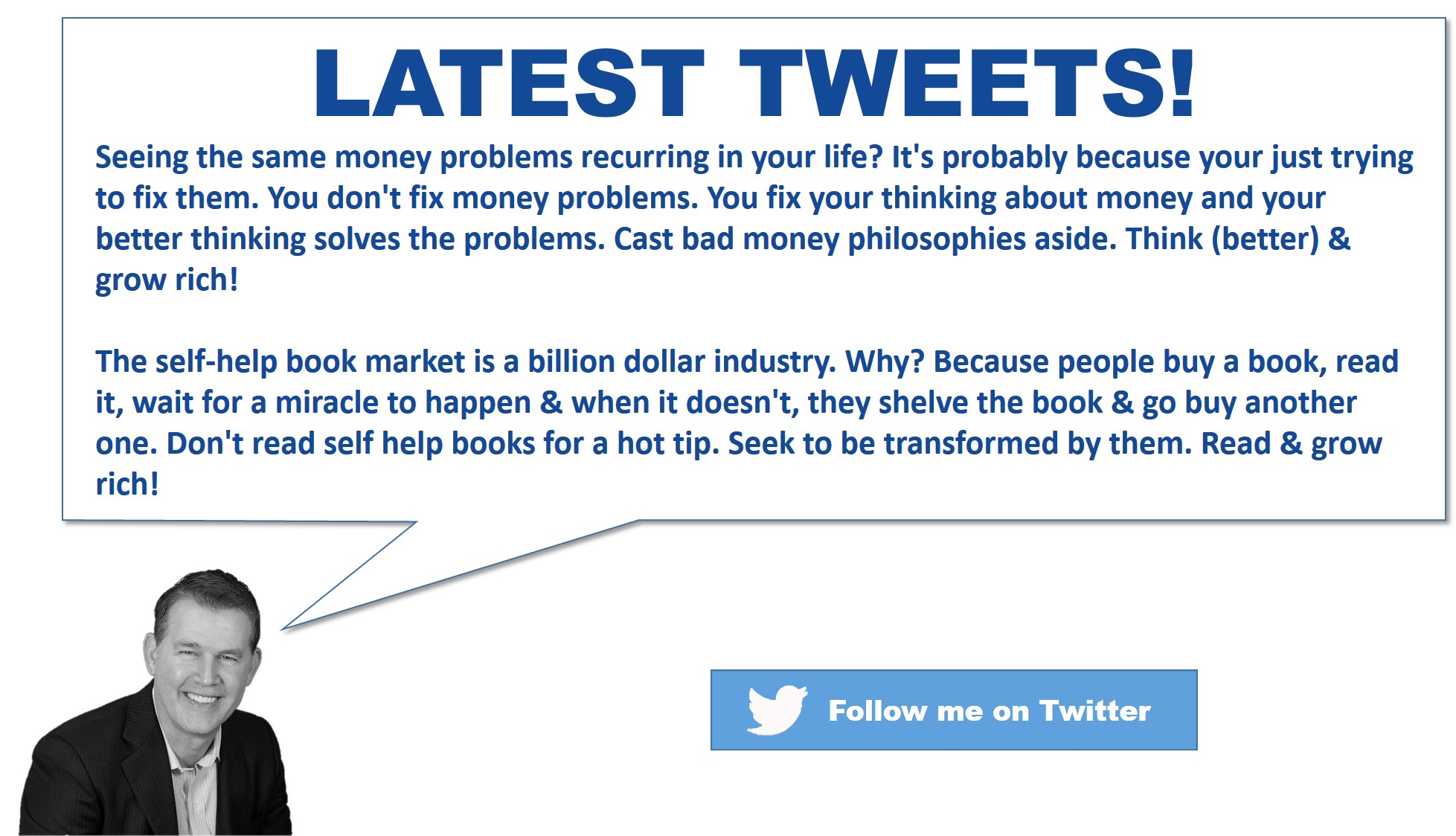 Since You’re Going To Make A Commitment Either Way, Doesn’t It Make Sense To Commit To This?