Remember the company Toys “R” Us?

After 70 years in business, the company filed for Chapter 11 bankruptcy protection in 2017, and its British operations entered administration in February 2018. In March 2018, the company announced that it would close all of its U.S. and British stores. The British locations closed in April and the U.S. locations in June.

Last month, the company formerly known as Toys “R” Us emerged from bankruptcy as a new company, Tru Kids.

Many are quick to surmise that Toys “R” Us downfall was due to competition from Amazon. It’s a fact that competition from not only Amazon, but other retailers such as WalMart and Target, took a big bite out of TRU’s sales, but that wasn’t the company’s biggest problem.

What was, you ask?

Debt. Billions of it.

The company’s debt problems dated back to well before Amazon was a major threat. TRU’s debt was downgraded to junk bond status way back in 2005. This was at a time when Amazon’s sales where just 4% of their current level.

While it’s convenient to blame Amazon for TRU’s problems, it doesn’t tell the whole story. Back in 2017, TRU was paying about $400 million a year to serve their debt. To put that into context, their interest expense was over half of TRU’s gross margins. Yikes!

Debt sets you back, steals your joy and you become enslaved by it.

Have you ever wondered how people end up drowning in debt? How’d they get there? Did it happen overnight?

People say a little debt won’t hurt, will it?

But that’s exactly how it starts. You make a small purchase on your credit card and then it snowballs. Christmas gifts, groceries and the property tax bill find their way onto your credit card. The next thing you know, you are thousands of dollars in debt.

Here’s some things to know about debt…

Every time you take out a loan or charge something on your card, you are simply borrowing from the money you’ll earn in the future. So the higher your debt is, the less money you will have in future.

Debt encourages you to fake being rich

There is something about debt that tempts you to keep spending even though you can’t really afford the payments. Part of the allure of debt is the fact that you can get emotionally high from getting new things now without having to deal with parting with the money now. It can feel like you are getting something for free. Eventually though, that spending will catch up with you and it won’t feel good when it does. Fake millionaires are just that, fake.

Debt costs money and it is expensive

Even though debt feels free when you are swiping your card or signing loan documents, it is not really free at all. In general, you pay a price for the debt you create.

You pay for paper, a portion of a salary for the person helping you with your loan, electricity, water, and rent for the company making the loan – you pay for everything related to that debt. On top of that, you pay interest. The higher the interest rate, the more you will end up paying for your debt. Also, the longer you take to pay, the higher your debt loan will be and the more interest you will pay.

In short, you’re making someone else rich with your debt.

Let that sink in. For all that I hear about everyone wanting to be rich, the sobering facts of debt clearly show otherwise. The debt statistics in our country demonstrate that the majority of people would rather make someone else rich, not themselves.

Here’s a good way to crystallize this – imagine some fat cat credit card company vice-president enjoying their expensive vacation, all from the interest they’ve earned from your credit card debt. Debt is not so glamorous is it?

Debt puts off your financial goals

Monthly debt payments limit the amount of money you have to spend on other things – not just saving for retirement, but buying a car; saving for your child’s education; the trip you’ve always wanted to take and the nice places you could take your loved ones to if you didn’t have debt.

So the more debt you have, the less money you’ll have to really enjoy your life and family. In short, debt enslaves you and steals your joy.

Debt can keep you from owning a home

Credit card, car loan and student loan are debts considered when you apply for a home loan. If these payments are too high, you may get turned down for a home loan. This means you will be stuck renting, helping someone else to pay their rent, instead of owning your own home!

A gentlemen came to me recently for financial advice. He announced right away that he was less than two years away from running out of money. He blamed it all on the debt burden he had. And then this gem of a statement came out of his mouth – “Just like companies, people just run out of money”.

Companies don’t just run out of money. Nor do people. Debt is a toxic side effect of overspending. I can tell you exactly when a person will be in most need of money – when they’re out of it! And debt is too easy of a solution for that calamity. Hence, the reason debt strangles so many people.

I know it may not be possible for many people to be completely debt-free as big items such as homes and cars can cost more than what most can afford to pay. But, there is no reason to have any other debt besides those two big items. If you want to be free and happy, only buy items with cash, and if you don’t have it, tell yourself that you simply cannot afford it.

In closing, here’s a sobering fact – most Americans believe debt is necessary. In fact, 7 out of 10 expressed this belief in a recent study by the Pew Charitable Trusts. Another 85% admitted to utilizing debt to live beyond their means. This misguided belief that debt is necessary and the pursuit of “things” keeps many people in perpetual debt from their teens until their 90’s. These people will never be financially free.

Break the chains of debt. Free yourself from its harmful effects. And then forge ahead to financial freedom. 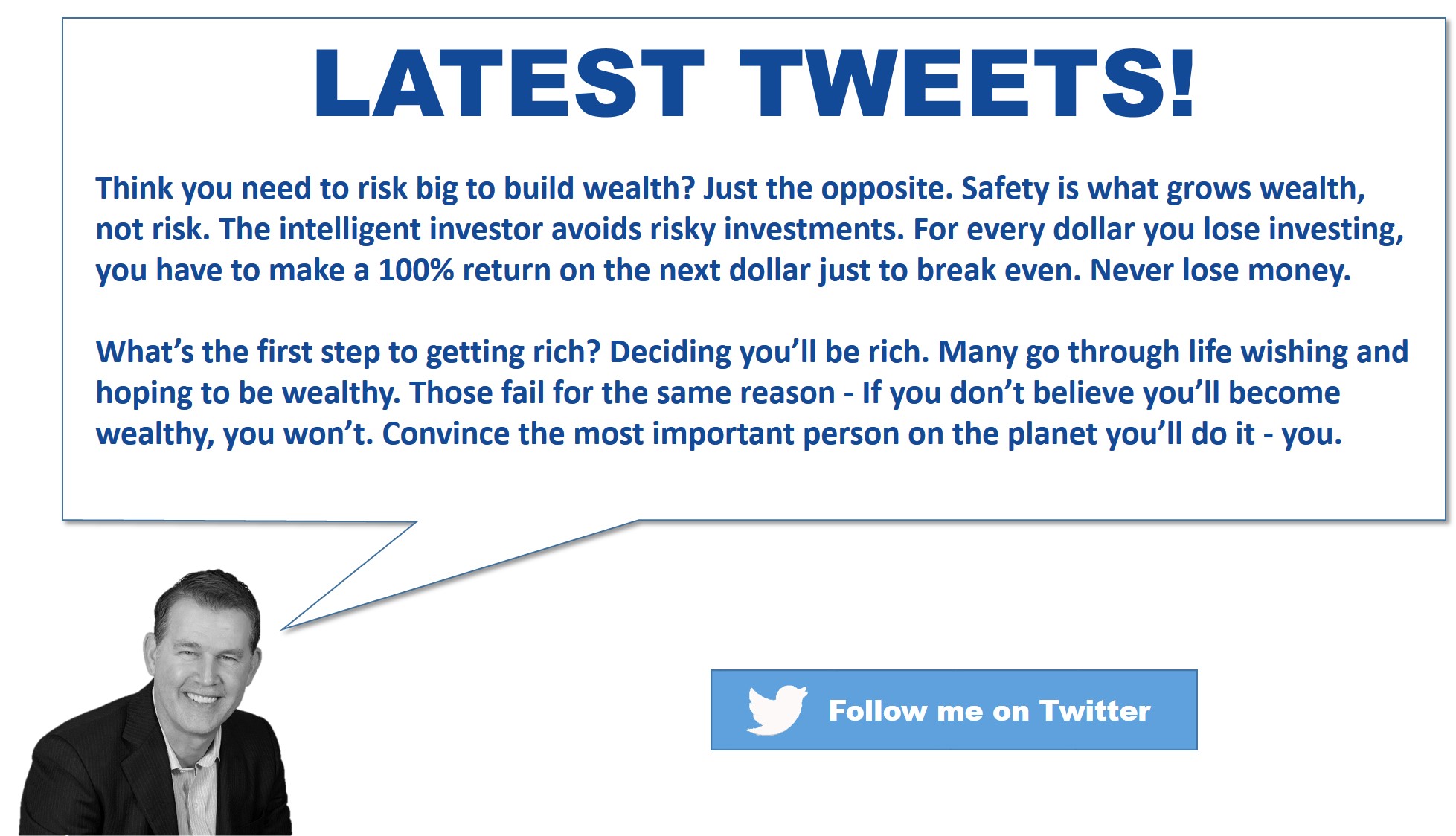 Most People Judge Others By Their Actions, Yet They Judge Themselves By Their….

Silencing The Thorns: Here’s What Happens In Life When You Go Too Easy On Yourself