“I can’t seem to stop spending!”

“I’ve never been good with money!”

“I tried budgeting but I just couldn’t stick with it!”

“There’s no way I can save money, not with my expenses!”

What do all these statements have in common?

We are our habits, both good and bad.

I’m asked all the time how a person can get fix their money problems. My answer is usually in the form of a question back to them…”What are your bad money habits that create those problems?”

Because bad money habits are behind money problems.

But they’re only the symptoms of the real problem.

Bad habits with money actually telegraph an underlying issue(s). There a manifestation of an internal problem the person is trying to gain power over.

What’s the gain you get from over spending?

What perceived power are you receiving from not budgeting?

Who are you fooling that you can’t save money?

The answers to those questions reveal the real problem.

You see, the reason a person perpetuates a bad money habit is because they’re actually getting something out of doing it; something they think is valuable.

It may be the cheap thrill of a shopping spree.

It could be the phony feeling of power.

It may be a sense of rebellion.

The underlying theme is (a false sense of) control.

Those with bad money habits are attempting to control something. The sad reality is that something has control over them.

If you’re habitually bad with money, start with that inquiry –what are you attempting to control?

When you get to the bottom of a bad money habit, you can break the false power it has over you. At some point in your life you made a debilitating decision. You decided that (overspending, not budgeting, not saving) was a good idea. And you came up with a “great” (bad) reason for making that decision. Yes, all bad money habits are created. Nobody is born with them.

When you look into the root cause of the habit, things will begin to open up for you. Don’t beat yourself up about it, but “be real” about it: your habit began with a decision. You can do something about that, and it begins with realizing it was a bad decision right from the start.

Because that’s exactly how bad money habits begin – with one limiting decision that the person unfortunately thought was a great idea at the time. The more you see the harm that a bad money habit does to you, and the more you see the “gain” it gives you for what it is—nothing more than a cheap thrill—the quicker you can get down to business and do what’s necessary to break that habit’s grip over you.

Friends, you don’t control an underlying cause of a bad habit. That’s like saying a bull rider controls an angry bull at a rodeo. In reality, the rider is just hanging onto a rope while the bull eventually throws them to the ground.

The way to rid yourself of a bad habit is with surgery. Mental surgery. Literally confronting the real reason you’re doing something and removing it. You evict it from your mind.

When you do, you’ll be at ease. You’ll no longer fight the dragon.

And you’ll open up that space in your mind to accept good money habits.

Habits that make you proud of yourself and what you’re accomplishing.

Because good money habits don’t need to be excused away.

They speak for themselves.

What do they say?

And where are you going with those good money habits? Not just anywhere, somewhere. You’re going to financial freedom. 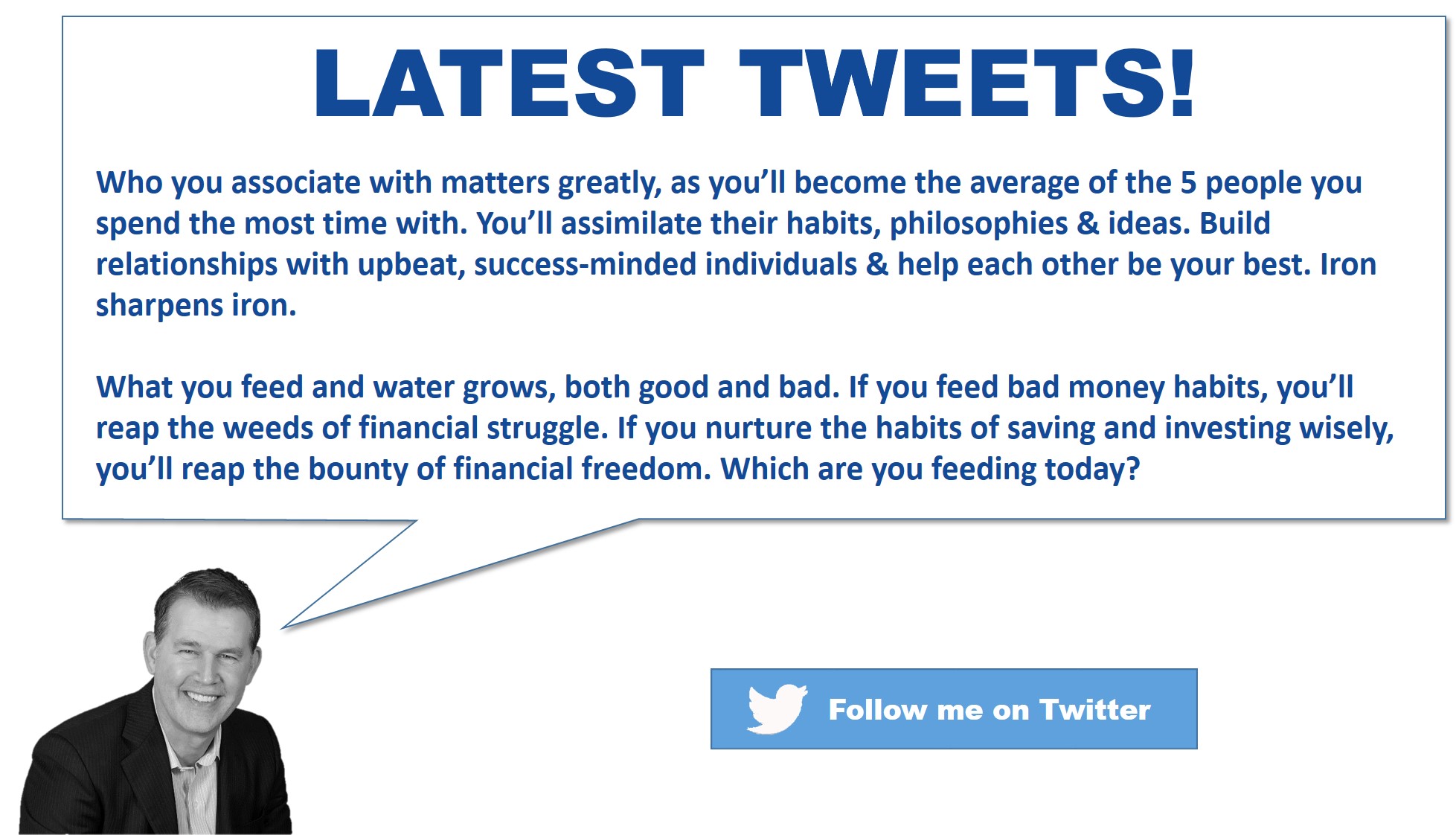 The Art Of Building Wealth And Becoming Financially Free: Win First, Then Go To War