A friend-of-a-friend asked me for financial advice recently. This lady had gotten herself into a financial bind, whereby she will now “unexpectedly” need another $5,000 a month to cover expenses. She wanted to know my thoughts on the best way to go about gaining the extra money.

The reason I put “unexpectedly” in quotes, is because the coming increase in her expenses shouldn’t have been a surprise. Once she explained her circumstances it was painfully obvious that she and her husband should have seen the increase in expenses coming many years ago…and that they should have planned for it. As it were, they ignored it years ago, didn’t plan and guess what – now it’s a crisis.

When giving someone like this advice, I always ask the same question. It’s this – “What’s your plan to solve this problem?” The reason I do this is for two purposes:

When I heard what her “plan” was to solve her problem, I have to say I was taken aback. You see, her plan consisted of making small changes to lower her expenses somewhat, possibly taking on a part-time job (but only if it fit within her schedule) and possibly having her husband go back to work (which he had previously refused to do) at some low-paying menial job. In her opinion, the sum total of this “plan” would get her part of the way to the $5,000 more she would need each month.

Garbage In, Garbage Out

My response to her plan? Well, it was this…

Yes, that is blunt but I needed to get her attention.

Friends, there’s nothing wrong with saving money and looking for ways to cut expenses. Those activities should be in the everyday tactics of anyone building wealth. However, a person will never get ahead financially playing defense. This type of thinking leads to what I call the “getting by” philosophy – doing just enough to pay the bills, just enough to meet the current financial challenge, and just enough to avoid being uncomfortable.

Know this – there’s only one destination for the people that have a “getting by” philosophy, and that’s “getting behind” land. Having a “just enough” attitude towards money is the mother of financial problems. Why is that so? Because nothing in life happens perfectly.

I always say that unexpected expenses occur in threes – the dishwasher goes out at the same time that the car breaks down and that the beloved family hamster develops allergies. There’s an old boxing phrase that says “Everyone has a plan when they step into the ring, until they get punched in the nose.” That’s how I feel about these minimalist-style plans – everyone who has one thinks they’ll be just fine, until they get punched in the nose financially!

In fact, these plans breed complacency. Back to the “unexpectedness” that I mentioned earlier. Is it any wonder why this couple was scrambling to cover this expense now? Could it be that when it showed-up on their radar 10 years prior (and it did), that they reacted with apathy? You bet they did. They just shrugged it off thinking that they’ll deal with it later.

Friends, there are no promises in life. Something could happen to someone’s health or job any day. The idea that someone could magically land their finances on a knife’s edge of “just enough” is a fallacy that needs to go the way of the rotary phone. Uncertainty is the really the only certainty.

The Best Defense Is A Great Offense

My advice to this lady was to attack the challenge of needing an additional $5,000 a month. Yes, she should see where she could cut expenses, but more importantly she should play offense – meaning look for ways to make the $5,000 a month she needed and more. Now was not the time for her to be shy and timid, nor was it the time to be choosy about what employment may or may not meet with her and her husband’s liking. Get a job. Get to work. Start bringing in money and spend energy looking for ways to make more money instead of becoming a minimalist.

The very definition of “defense” is the action of defending one’s self against the opposition. When it comes to money, the goal is to defend your financial position and “score”, which should mean building wealth and/or reaching financial freedom. Many people focus on how to keep the “opposition” at bay, but rarely spend time on how to score. These defensive tactics represent a reactive approach to money; they’re actions taken in response to a situation, after events have already transpired, rather than actions meant to control the situation.

By definition, an offense is an organized, forceful campaign to achieve a goal. When it comes to your money, the goal is to build wealth and put your money to work for you. Those who achieve wealth don’t just do enough to get by, they triumph over money problems and take a proactive approach to money. Yes, they react to certain conditions but more so try to control their situations by making things happen, instead of reacting to them.

If you’re facing money headwinds, my advice is not to shirk back into a shell and do the minimum. That’s a sure way to get behind. Rather, attack the situation. Be on the offensive. Be in the game and don’t play it to “not lose”. Play it to win. 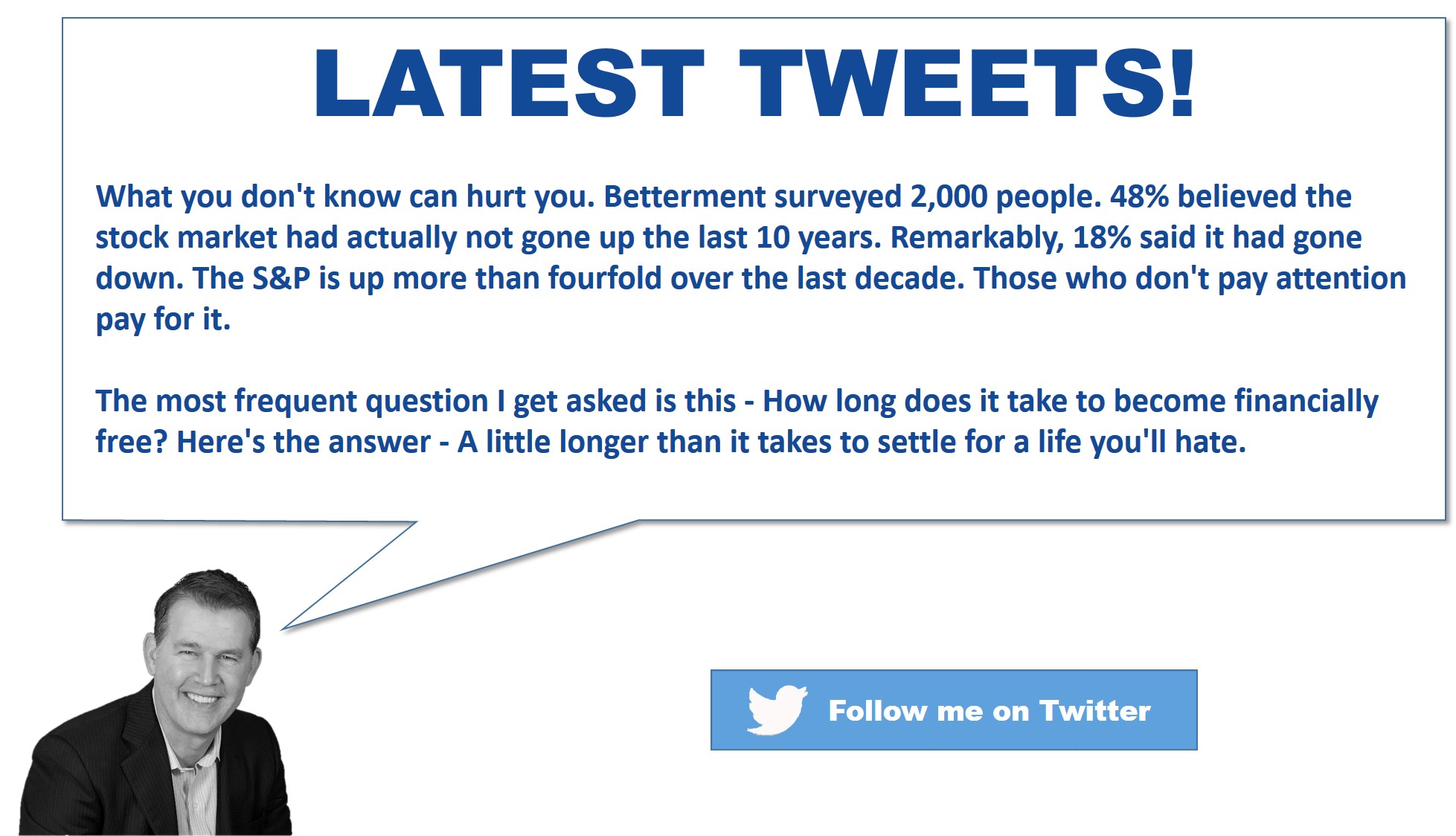 Who Needs Sexy Ways To Become Rich When These Three Basic Methods Have Worked For Everybody?

Poll: Who Fails More Often, The Rich Or The Non-Rich? The People On The Street Say It’s The…