Grace Kelly famously said that “getting angry never solved anything”.

While an obnoxious temper is not good, there are some things that should disgust us – racism and child abuse come to mind.

Which begs a question…

Are your passions for a better life too controlled?

In 1983, Denis Waitley published his best-selling self-improvement book, The Seeds of Greatness. In that phenomenal book, Waitley says that each of us is born with seeds of greatness inside of us, waiting to be nurtured and cultivated. In this book he outlines ten attributes, or seeds, that can lead to a fulfilling life, drawing on his own life’s experiences and aiming at empowering people to change their life for the better.

During one interview, I was asked a couple of very interesting follow-up questions…

How does one do the same thing?

How can someone get disgusted like that, if they weren’t born into those conditions?

My answer mirrors Mr. Waitley – The seeds of disgust are inside everyone.

The problem is those seeds are buried. They’re buried by rising tide of prosperity.

Look around you, we live in extraordinary times.

We have it much, much better than our parents ever dreamed of. Advances in technology, healthcare and productivity have given us not only better medical treatment but an amazing amount of convenience. In my parents era, Neil Armstrong was just landing on the moon. Now, a restaurant bounces a signal off of a satellite in space, just to let you know that your table is ready!

Americans have never lived longer. Our standard of living has never been higher. Educational attainment has never been greater. American cities have never been safer. The U.S. has the largest and most dynamic economy on the planet. Our citizens represent only 4.3% of the world’s population but a whopping 15.3% of global GDP!

But that doesn’t mean everyone has prospered. Quite the contrary. While our economy has boomed over many decades, it wasn’t until the last decade or so that the divisions between the haves and have nots became so apparent. The vast majority of wealth in this country, and around the world, is now held by only 1% of the population. Make no doubt – we have income, wealth and prosperity inequality.

Now, before anyone misunderstands me, I’m not suggesting that there’s anything immoral about that. Unequal does not mean unfair. We have tons of resources to help the poor. Those focused on inequality tend to be in the middle class. They invented a boogeyman – inequality – to mask the real enemy, themselves. They went scapegoat hunting and found one.

My point is this – Just like mothers become less disgusted by the dirty diapers of their own child, so can people become less disgusted by their financial condition, as they see their dreams and ambitions slip away. Mediocrity does not come like a thief in the night. Rather, it erodes a person’s aspirations slowly. The chains of habit are too light to be felt, until they are too heavy to ignore.

Apathy is like a comfortable sweater. Through much psychological research, it’s now accepted science that you must experience feelings about something if you’re to take personally meaningful action on it. And without any compelling emotion to direct your behavior—and apathy literally means “without feeling”—most just aren’t sufficiently stimulated to do much of anything.

Check to see if your “disgust seeds” are buried. Uncover them and bring them to the surface. Embrace them. Yes, embrace them.

You see, disgust is a mother. It gives birth to the arch enemy of apathy – purpose.

And it is purpose that makes the impossible, possible.

It is purpose that propels the poor kid past the trust fund babies.

It is purpose that builds seven and eight figure bank accounts.

It is purpose that delivers people out of poverty and onto wealth.

That same purpose can deliver anyone out of the situation they are in. If only, they’ll first become disgusted with it.

If you’ve had enough of struggle, I invite you to take those first steps towards financial freedom today.

Let others wallow in their misery today, but not you.

Let others waste hours being a phone zombie today, but not you.

Let others gossip all day on social media, but not you.

Use your disgust today.

Use your disgust  as rocket fuel. Fuel to propel you out of mediocrity and onto a better life. The financially free life. 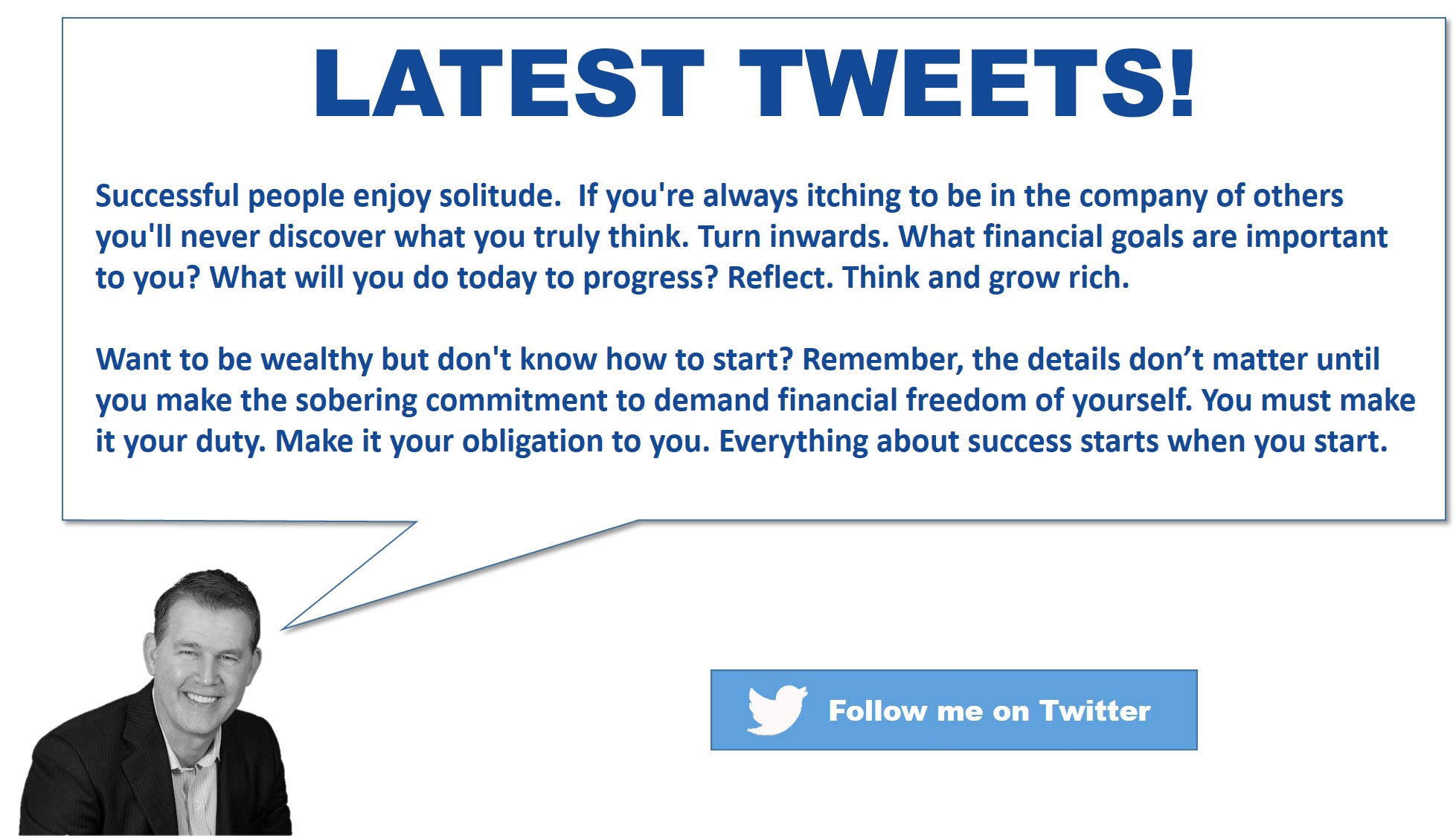 In The Arena? If You Don’t Create A System For Success, You’ll Be Enslaved By Another Man’s