Owning your own home has been called the American Dream, but for some it’s turned into the American Nightmare. It’s very common for people to think of their home as a piggy bank. As a result, many Americans leverage themselves to the hilt with an “asset” that drains them dry financially.

So how did all of this come about? Let’s look to chemistry and physics for the answer.

The dictionary defines a chain reaction as “a series of events in which each event is the result of the one preceding and the cause of the one following.” A good metaphor for chain reactions is a snowball. The snowball starts out small but keeps rolling down the hill, creating a larger snowball until finally it’s no longer a snowball, it’s an avalanche!

Here’s why – the price of the house you buy correlates very high to everything else that you spend money on. This means that the more you pay for a house, the more likely you are to pay more for everything else – automobiles, home furnishings, insurance, maintenance, and taxes to name but a few. The driving factor for this is what I call “comparative consumption”.

With comparative consumption, a person adjusts their spending to match (compare) with their house. After all, you can’t drive an old, run-down car and live in a million dollar home right? What would the neighbors think? And you can’t furnish that expensive home with inexpensive furniture. That’s not what people do in with homes of that value. And you certainly don’t want to be the only family in the community that doesn’t belong to the local country club. The horror.

In this situation a homeowner can make the mortgage, but struggles with normal expenses like paying for repairs on a fence, buying gifts during the holidays or purchasing new tires for their car. What happens next, is that they put these “everyday charges” on their credit card or take out loans to pay for them. Then the debts pile up and without any drastic changes to the situation, the homeowner gets further into debt and becomes house poor.

So, what can a person do to avoid becoming house poor? To start, they can take a lesson from one of the richest men in the world, Warren Buffett.

It may surprise you to know that Buffett has lived in the same modest house for most of his adult life. He bought it in 1958 for $31,500 and calls it “the third best investment” he’s ever made, only behind wedding rings for his first and second wife. For those that are curious, $31,500 in 1958 would be approximately $250,000 in today’s dollars.

Buffett’s house wasn’t a financial investment in the truest sense, as his goal wasn’t appreciation in value. Simply put, Warren bought a house he could afford. He didn’t lose sight of the idea that a home is for living in rather than for castle building. When you confuse the two, bad things can happen.

Here’s why – wealth is not created just by investing, but also by avoiding unnecessary expenses. It doesn’t make one less important to live in a modest home; rather, it makes one smart. This simple bit of wisdom has helped Buffett grow his wealth year over year.

His logic is simple: Having 5,000 more square feet in his house isn’t going to change his life for the better. However, the same money, if invested correctly, can grow to many times that same amount. Here’s Buffett:

“Some material things make my life more enjoyable; many, however, would not. Owning a half-dozen homes would be a burden. Too often, a vast collection of possessions ends up possessing its owner. The asset I most value, aside from health, is interesting, diverse, and long-standing friends.”

Some might say that Buffett can afford to be prudent because he already has so much wealth and doesn’t need to worry about anything else. But know this – he bought his home before he became wealthy and has stayed the same frugal way all these years later, as his wealth ballooned.

If Warren Buffett can do it on such a large scale, you can at least do it on a smaller scale. Yes, it is easy for anyone to be like him. The secret lies with falling in love. Now, I know what you’re probably thinking. To quote Tina Turner’s song, “what’s love got to do with it?”. Well everything. If you can fall in love with the happiness and freedom that one gets by seeing their wealth grow, you will automatically start repelling it’s evil twin: spending.

Making this switch in thinking may not be easy at first, but it gets easier and then it catches fire. Because once you get accustomed to it, any “pain” of stopping unnecessary spending is much smaller when compared to the absolute thrill of creating long-term wealth.

Being “house poor” weighs on a person mentally when they have to scrape by every day just to live in the home. It’s not peaceful to have to worry about where the money is going to come from when you need it most. By living within your means and buying a modest home, home ownership can once again be the American Dream. The happy ending to the dream is a life of financial freedom. 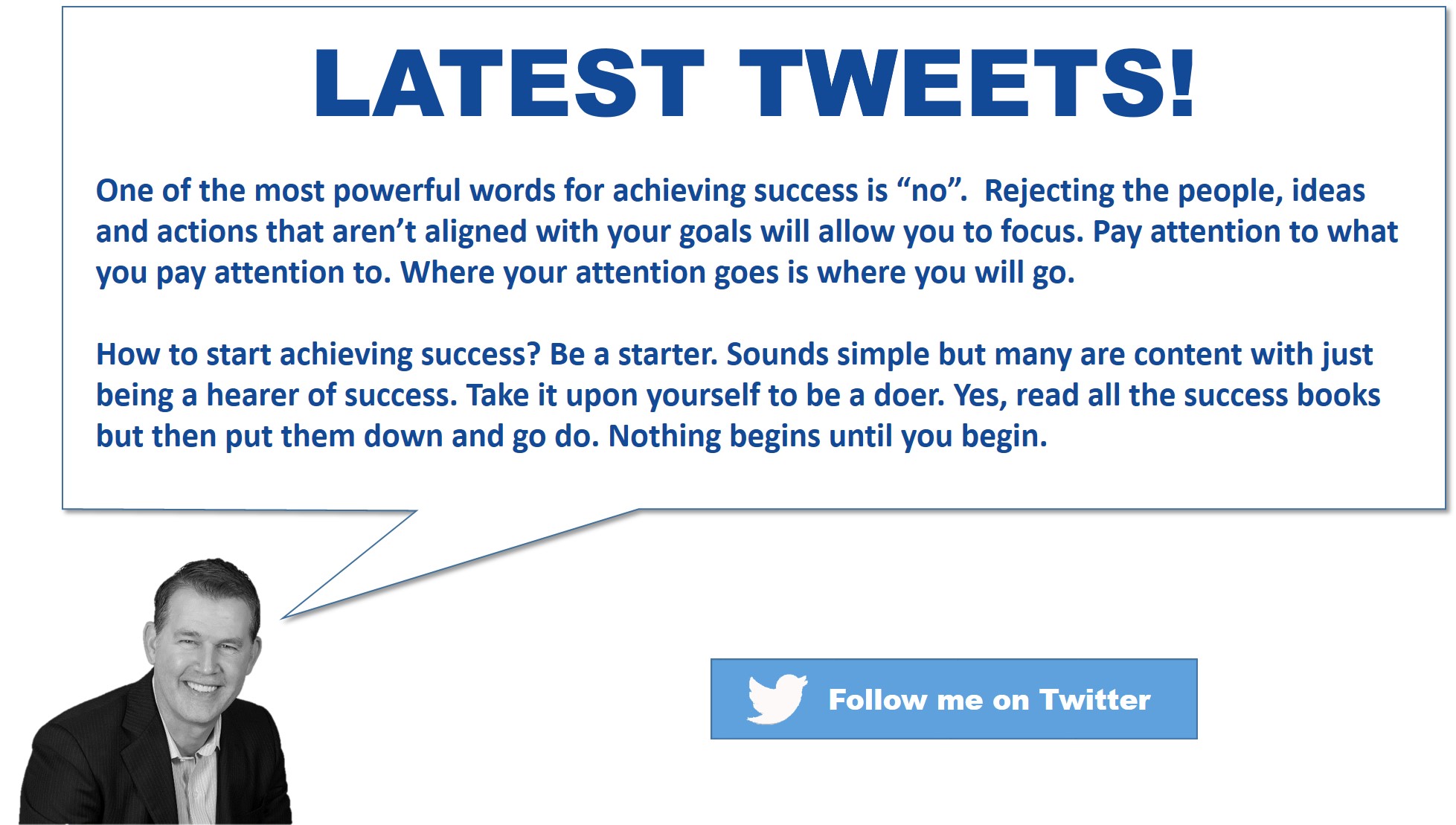 Paradigm Shifts, Open Kimonos & Tiger Teams: The Language Of The Unfree. Do You Speak It?

How You Can Be Perpetually Happy And Create Truck Loads Of Financial Success For Yourself!