The bickering.
The blaming.
The shaming.

Numerous studies have shown that “it” is the No. 1 reason why couples argue — and 90 percent of the recently divorced say that battles about “it” were the main reason why they untied the knot.

And “it” is not lack of emotional support or even infidelity.

No, couples argue the most about something else entirely.

They argue the most about money.

Indeed, there’s nothing that will get a couple hotter at each other faster, than disagreements over those little sheets of paper we call money.

(You didn’t think this post was about something else, did you?). Smile.

The reason why money is such a frequent cause of arguments is that people tend to be emotional and reactive about money…not logical.

And those emotions get multiplied in a relationship…and when bad emotions become multiplied, a fight usually ensues.

But there’s a better way and since today is Valentines Day, it’s a great day to learn that better way!

Here are the four most common causes of money fights between couples, and how you can avoid them in your relationship:

1. Keeping money secrets. Would you be shocked to hear that most couples keep money secrets from each other? While keeping a big problem like gambling a secret would be difficult, studies show that many men and women confess that they had at one time or another lied to their spouse about the price of something they bought. It’s a very common secret. This should not be a surprise, as many people also lie to themselves about what they’re spending. It’s dangerous for partners to lie to one another about anything, as relationships are built on trust. But financial secrets can ruin a partnership. Think of it as financial infidelity. The better way is to be up front with one another about money so that you have a clear understanding of your total financial picture. If you both know where you’re at financially, and where you want to go, you can make decisions together as a team. Remember, the goal in a relationship is not to think exactly alike, but to think together.

2. One loves to spend, but the other is a saver. A healthy relationship is based on trust, which means couples shouldn’t micro-manage each other’s every purchase. But it’s also important that one spouse’s spending habits don’t sabotage the couple’s overall financial goals. The solution is to set financial goals together and to budget together. Choose spending amounts that you and your partner can each spend per month but that also align with your long term goals. If the potential purchase is more than your spending limits, talk about it first. Remember to be flexible and open, and listen to each other’s points of view. Remember, relationships are a partnership and couples can’t win with money unless they’re budgeting and spending as a team.

3. ‘Till debt do us part. Debt can be a touchy subject. Some people are raised to never borrow money unless it’s absolutely necessary. Others are taught that it’s acceptable to take out loans for anything – even if it’s for a luxury item. Reconciling these positions in a relationship can be challenging. Debt is the number one killer of an individual’s financial health and debt will absolutely kill a relationship if you don’t take steps to get out of debt. First, make sure you’re on the same page about the importance of getting out of debt. Then create a payment plan that will allow both of you to pay off your debt as quickly and affordably as possible. Also, talk honestly and openly about the triggers that cause one or both of you to go into debt and build a plan to avoid it at all cost. Remember, the world would be a much better place if couples were as deeply in love as they are in debt.

4. One is very conservative, but the other is a risk taker. Being opposites isn’t always bad because it can help you to have balance. After all, you’re not likely to reach your big picture financial goals by hiding your money under a mattress or by gambling it away on the latest get-rich-quick scheme. When it comes to investing, men are usually more willing to take financial risk than their wives. But fighting about how much risk to take with your investments based on how you feel about risk doesn’t do much good. Rather, sit down and talk about your investment goals and time frames. Find the balance between the conservative in you and the risk taker in your partner. Don’t let the differences drive a wedge between you. You will be most effective combining forces as your inherent strengths and weaknesses will balance each other out. Remember, the sum is larger than the parts.

Many couples are so busy being romantic that they forget to talk about anything practical like personal finance. Money isn’t a romantic subject, but neither is breaking up or divorce.

A happy couple is not a ‘perfect couple’ that comes together, but an imperfect couple that learns to work together every day to nurture something special. In other words, a great relationship isn’t luck and doesn’t just happen – it requires effort and care.

The key to avoiding money arguments is to have regular discussions with each other about financial goals and the future, in a way that’s positive and inspiring. This will not only bring you closer together, but will also bring your collective desires closer to reality.

Cheer for each other and celebrate your accomplishments. Remember, love is about being the best version of yourself…for each other. Happy Valentines Day! 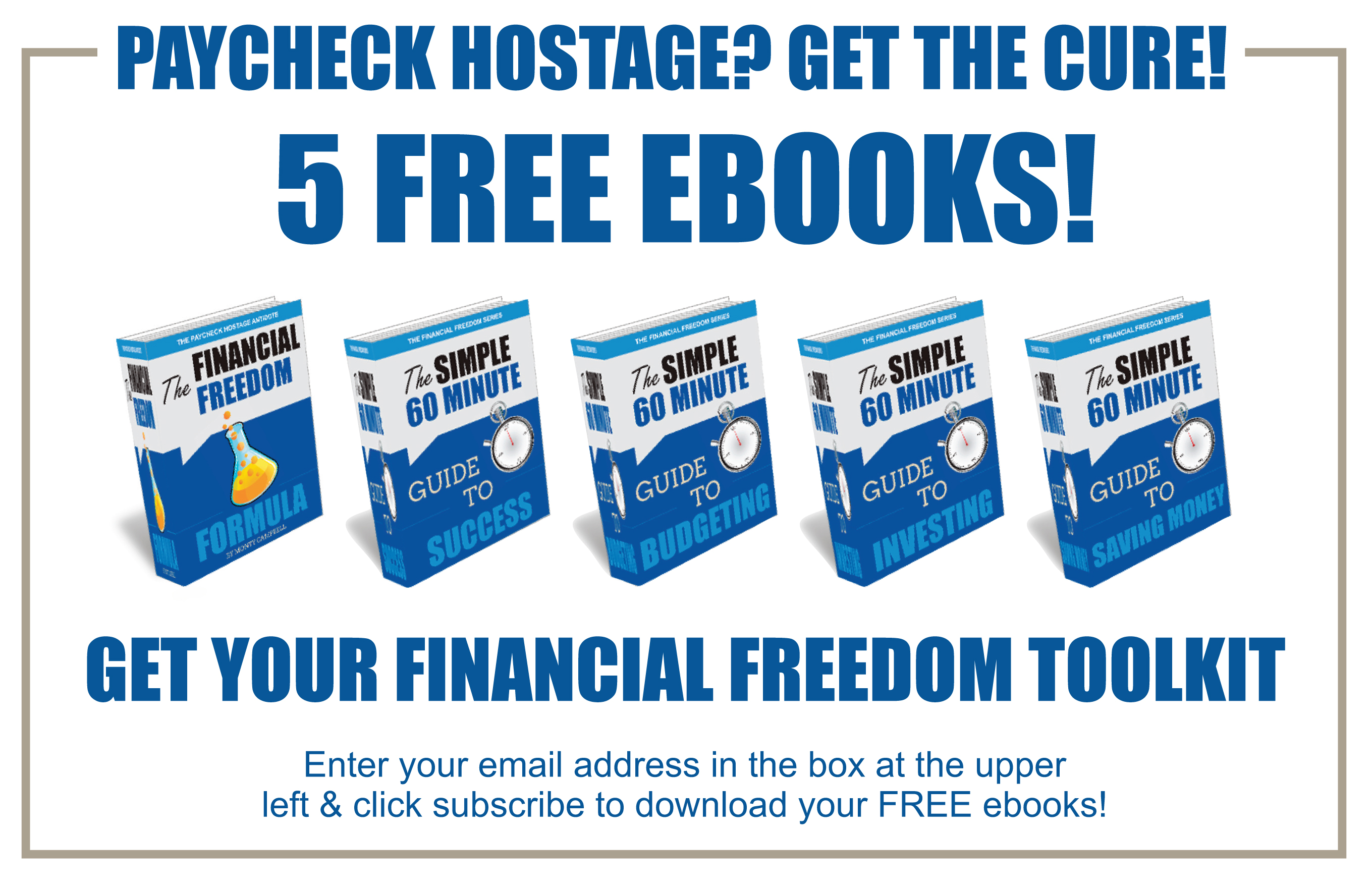