I talk a lot on this blog about the habit of saving money. This is for a good reason. I firmly believe that saving money is the cornerstone of financial freedom. It’s the starting point on the path to independence and a necessary habit for success.

You see, the way to get your money to work for you, is to take your savings and turn it into capital. Capital that can be invested to grow even more money. Therefore, it all starts with savings.

For many years, Americans’ homes were their piggy banks. As home values increased, many refinanced or took out second mortgages. A lot of people got over extended with credit this way. That circus ended badly with the housing collapse of 2008.

Fast forward to now. Taking money from a 401(k) — and worrying about the consequences later – has now become the favorite method for Americans to steal from themselves. That’s right, they are stealing from their best friend, themselves!

How big is the problem? Adjusted for inflation, the government collects 37 percent more money now from early-withdrawal penalties than it did 10 years ago.

To put this into perspective, the median size of a 401(k) is around $25K, with people older than 55 having around $65K, according to Fidelity Investments.  I’ll put this as plainly as I can – those funds will disappear quickly in retirement.

What’s missing is longer-term thinking about the consequences of taking these loans today.  Treating your retirement accounts like a candy jar at Halloween can be the stuff of nightmares in the future. Here’s some things to consider before dipping into your 401(k): 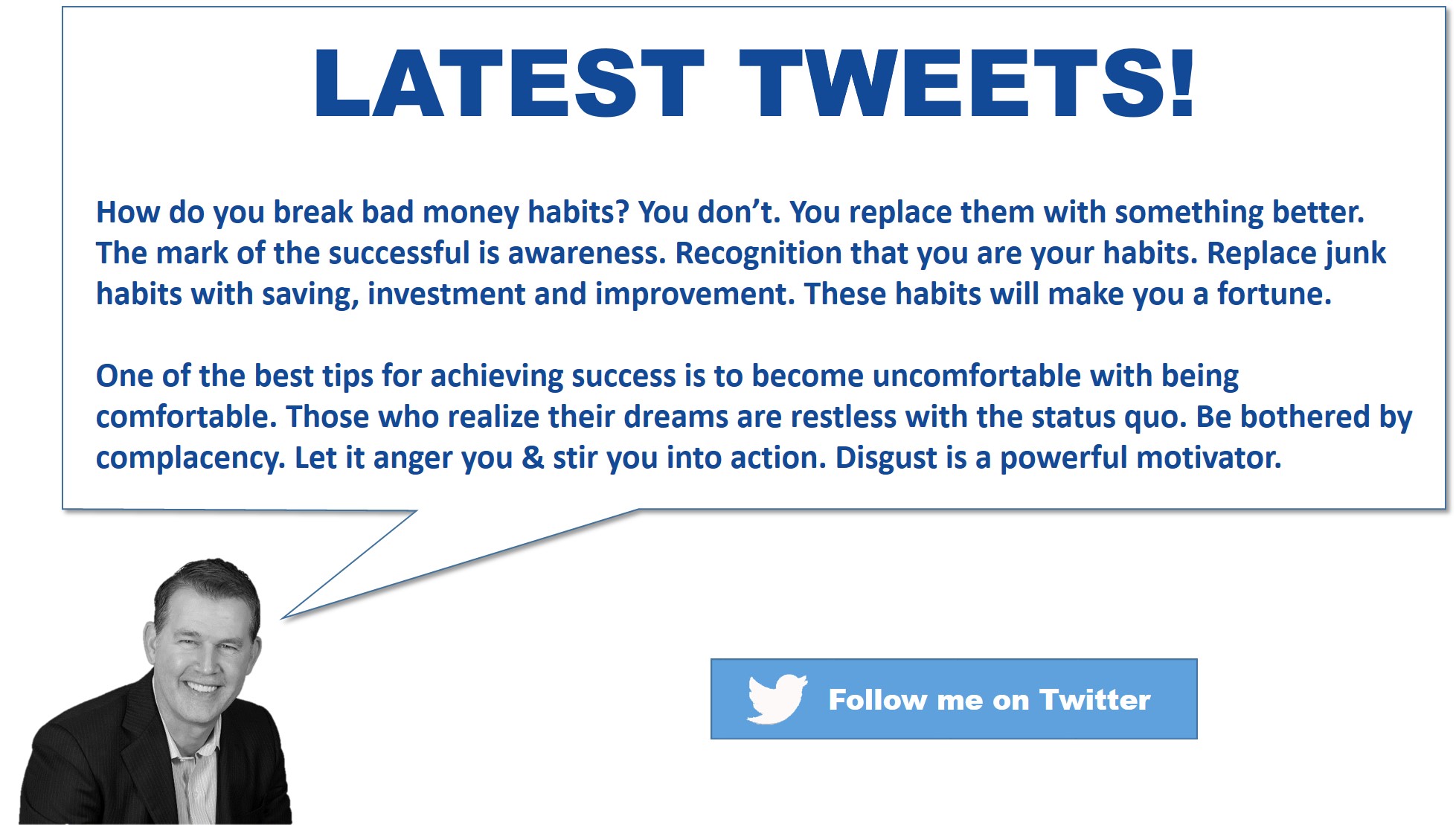